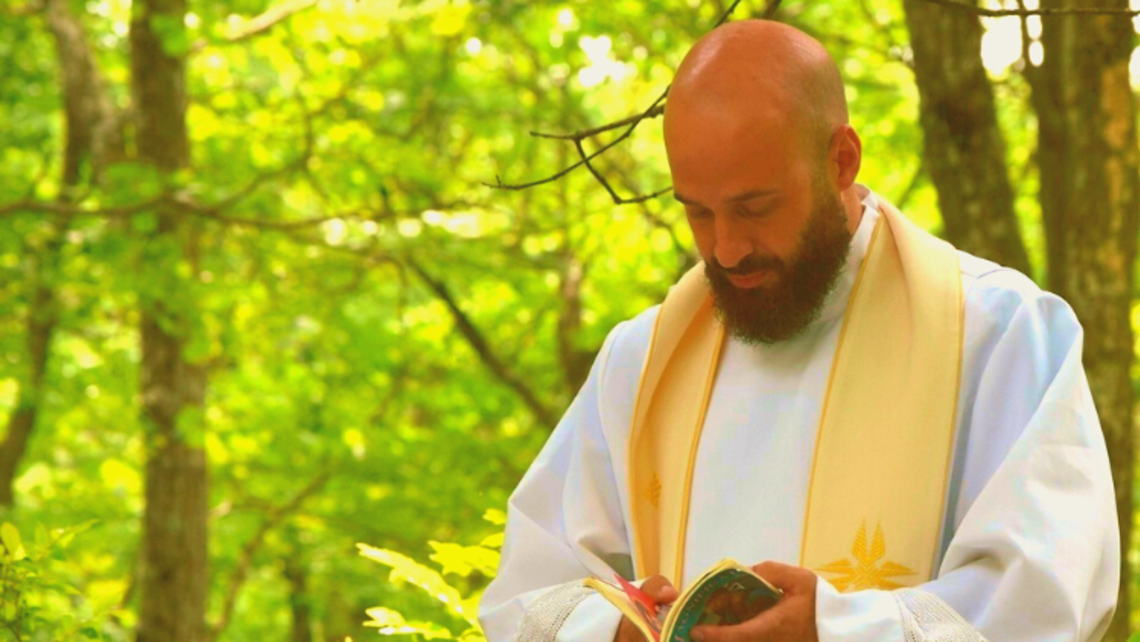 Beginning with his first dream at the age of nine (1824), Don Bosco accepted the mission given to him. As he puts it, "Get to work straightaway to instruct them (the young) on the ugliness of sin and the beauty of virtue" (Memoirs of the Oratory, 23). Don Bosco combined the catechesis of his time with the nature of a personal relationship with God. Thus, for Don Bosco, sin "...is any deed, desire, or worry contrary to the Law of God." He goes even further. "When I commit sin, I turn my back on my Creator, on the God of Goodness, who has showered on me so many favors, and I reject His friendship."

Don Bosco lived this relationship with the boys of the Oratory. He was never afraid to call them to the heights of virtue. He was able to do this by forming a strong relationship with the young so they knew all he said and did was for their welfare and the salvation of their souls. All of Don Bosco’s ministry with his boys was to form in them convinced and mature consciences so they could freely make responsible and faith- centered decisions in their life. Yes, he taught the horror of sin in that it separates us from the presence of God. He taught the young that they should be willing to sacrifice everything rather than compromise with sin. Don Bosco saw the ravages of sin in the lives of the young so clearly. As Fr. Isoardi says in his work, Don Bosco the Catechist, ".... a battle so fierce that allowed for no armistice" (p. 29).

Don Bosco was heard often to say, "I will rest when the devil stops tempting my boys." Such zeal for the salvation of souls needs to be reclaimed by us today. In our own ministry among the young, we see the effects of sin, especially the sins that apathy and lack of faith can cause. We live in a world where we are challenged by our charism to evangelize the young and to be so convincing of the Good News that they will want to grasp the faith with uncompromising generosity. In today’s world, this is not popular. For us in the Salesian Family, it is a non-negotiable. Let us reclaim our zeal for the horror of sin and practice of virtue!

It was a truly blessed evening! END_OF_DOCUMENT_TOKEN_TO_BE_REPLACED

Explore titles and learn how to place an order. END_OF_DOCUMENT_TOKEN_TO_BE_REPLACED

It was very humbling to see and feel the essence of St. John Bosco. END_OF_DOCUMENT_TOKEN_TO_BE_REPLACED