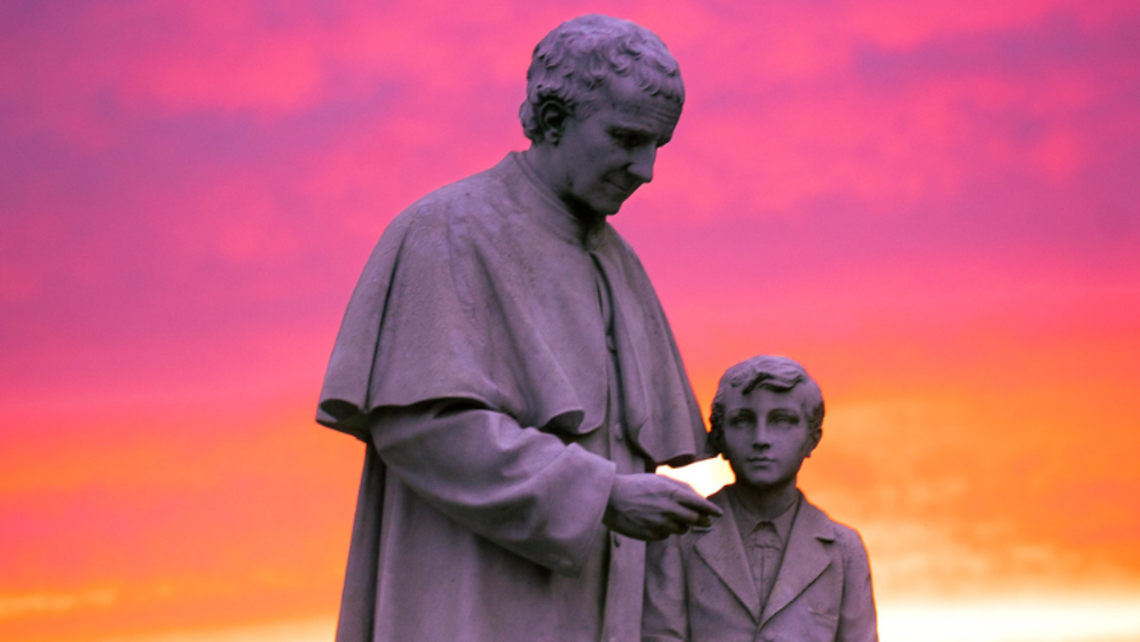 After my religious profession in 1981, my first apostolic experience was teaching religion to public school students at St. Joseph Parish in Newton, NJ. I had taught religion during my junior and senior years of high school at my home parish of Immaculate Heart of Mary in Mahwah, NJ. Having returned as a Salesian, I was given the opportunity again. I began with new fire and zeal as a newly professed Salesian. During that year, Fr. Gian Carlo Isoardi, SDB, wrote a small book entitled Don Bosco the Catechist. This short work helped to frame my Salesian identity in this primal role of Salesian apostolic life.

The book opens by a sharing of what Don Bosco understood as the role of the catechist in the teaching of the faith. He reminds us in our Salesian constitutions: "This Society had at its very beginning a catechism lesson" (We recall Don Bosco’s meeting on December 8, 1841, with Bartholomew Garelli).

For Don Bosco, catechesis went far beyond the teaching of doctrine and the memorization of facts. That was a part of it. For him, the aim of catechesis was to present God as very close to the hearts of the young, to bring the young person closer to God. Together with this was the conviction that catechesis, the teaching of the faith, needed to be based on solid Catholic and Christian convictions that inform daily life. They were to be filled with zeal and excitement which was the task of the catechist. If the catechist is not on fire for the faith, then how can the young be inspired to that same level of commitment?

Thus, Don Bosco’s catechetical approach was the solid teaching of the Catholic faith coupled with the expectation that education in the faith would transform the lives of the young. It must bring young people to love Christ and to have in Him a very close friend. This was the essence of Don Bosco’s apostolate.

No matter what our roles are in the Salesian Family, we are all first and foremost educators in the faith by our words and example. Let’s make sure they are fruitful for the salvation of the young!

For all consecrated religious and all those discerning a vocation to the consecrated life. END_OF_DOCUMENT_TOKEN_TO_BE_REPLACED

The mission puts who we are and what we do in a few words. END_OF_DOCUMENT_TOKEN_TO_BE_REPLACED