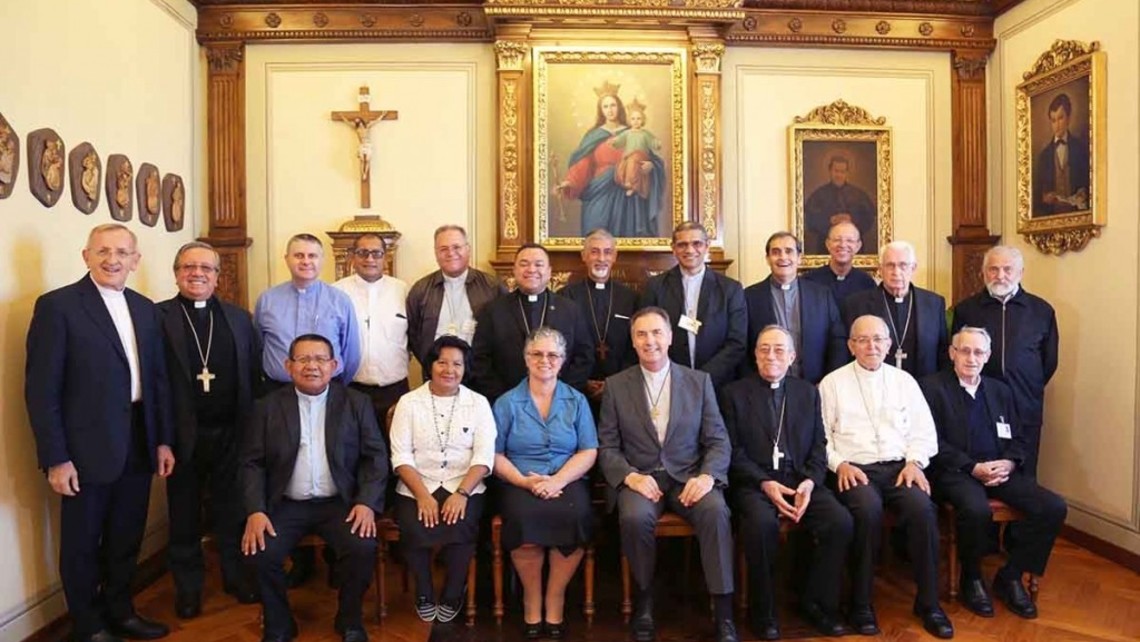 (ANS – Turin – October 18) – On November 11, 1875, Don Bosco blessed the first Salesian missionaries, led by Fr. John Cagliero, who had Patagonia as their destination. From Argentina Don Bosco’s spiritual sons of expanded to the northernmost states of Latin America, where they are still an important presence in the missions in the Amazon. And today the Rector Major confirms and re-launches the Salesian efforts toward the education of native youths “so that they may serve their people and not abandon them.”

What are the most urgent problems, especially for young people, in the Amazon?

We are a congregation that is acknowledged for education and evangelization, but is also missionary. In Latin America, we have works directed toward 63 original peoples; no other congregation is as close to as many natives as we are. Listening to my brothers who live there, it emerges that the most serious problem is the abandonment of the Amazon by the young natives to emigrate to the big cities. Thus the original peoples lose the new generations and at the same time their own identity, because only the elderly remain in the forest.

In Brazil, for example, we made a choice as a congregation: we will never abandon our presence among the original peoples, and we try to support native youths with education. A sign of this commitment is our University in Campo Grande, attended by over 12,000 young people, including 100 of the original populations, such as the Xavantes, sent by our works and supported in their studies at our expense, both for formation and for housing.

You keep betting on education.

Certainly it is so in the Amazon, in India, where we have many secondary schools, and in Africa, where we are taking the first steps. I believe that being alongside the young natives of the Amazon for us means also investing in their scholastic education and formation so that they can have the instruments to make their voices heard in the appropriate venues.

What do your confreres in the Amazon and the local Churches expect from this Synod?

I believe that they expect from the entire Church a courageous evangelical word. My brothers expect, first of all, closeness to these peoples who often have no voice or have a voice that is too weak. We Salesians feel fully in line with the prophetic and courageous words of Pope Francis, who convened this Synod. Today, and as Don Bosco did, we too say, “We are with the Pope.”

What would Don Bosco say to the young people who demonstrate for the preservation of the planet?

I am convinced that Don Bosco would have encouraged his young people to defend the environment, inviting them to preserve the beauty of creation, stressing God’s action in creation, encouraging them to spread this sensitivity among their peers and adults because it’s evident that safeguarding the gift of creation is everyone’s duty; it means ensuring the future for the new generations.

These questions are suggestions for how communities might approach the two topics. END_OF_DOCUMENT_TOKEN_TO_BE_REPLACED