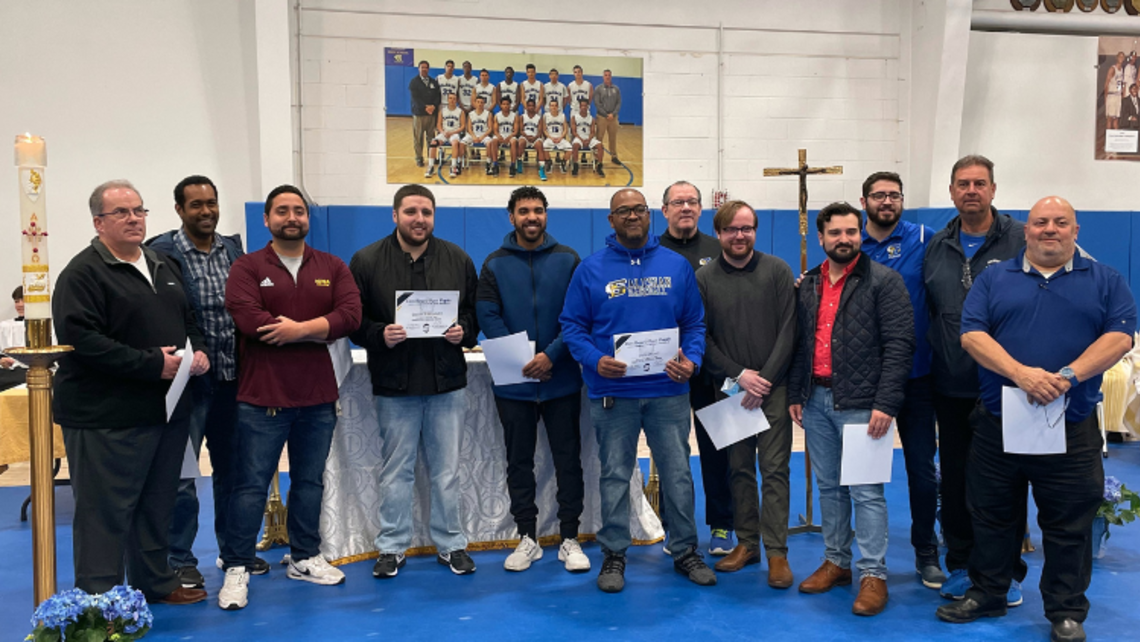 Fr. Viganó gives an account of the beginning of this tradition. "The past pupils group began to take on a certain consistency even during Don Bosco's own lifetime. Its beginning can be assigned to Don Bosco's feast day on 24 June 1870. On that occasion a dozen or so former pupils came together officially under the leadership of the genial and generous Carlo Gastini, who always looked on the Oratory as his second family. They set about finding more members and then formed a commission for the better organization of future annual manifestations of their affection and gratitude. In this way the feast increased in scope from year to year, becoming a triumphal expression of grateful appreciation" (AGC 321, p. 9).

Over time, groups of past pupils grew and became better organized. Today, we have the World Confederation of the Past Pupils of Don Bosco, an official group of the Salesian Family, in fact the largest group with over 100,000 members present in over 100 countries. The mission of the members of the Confederation is to put their knowledge and competencies, as lay professionals, at the service of members, the Salesian Family and society, by fulfilling the motto: "Honest Citizens and Good Christians." With such a diverse membership, there is still a sense of personal connection to Don Bosco and a sincere desire to live that familiar phrase, "Honest Citizens and Good Christians." Membership is open to all who attended an oratory, a school, a parish, or another Salesian presence where they received a preparation for life based on the principles of Don Bosco’s Preventive System.

In the SUE province, the past pupils of Don Bosco are organized at the national level in Canada with centers in Surrey and Calgary. Most of these members are from schools in the Philippines. The past pupils of Hong Kong now living in Canada have also organized themselves. The newest center of past pupils is at Salesian High School, New Rochelle. In Canada and USA, there are also groups of past pupils of the FMA. We can make a distinction between an alumni association and membership in the past pupils of the SDB or FMA. Many times, the alumni association is organized to give financial and professional support to the school. The members of the past pupils are intentional in living the mission, vision and values of the Confederation, receiving initial and ongoing formation, supporting each other as companions on the journey of life. The SDB delegate plays an important role with the past pupils as spiritual guide and point of contact with the Salesians of Don Bosco.

Forming centers of past pupils is one way to accompany young adults as they mature and make life decisions. Note that the members do not necessarily have to be graduates of Salesian schools. They may have been involved in other types of Salesian works. Being part of the past pupils can help the young adults and adults to know they still belong; they are part of Don Bosco’s family. It’s not unusual for the past pupils to involve their own families—siblings, spouses, children—in the activities of the local center. They want to share the experience of the Oratory that Don Bosco and the early Salesians offered the first past pupils in Valdocco.

Keeping with the tradition of the first gatherings of past pupils, we pray for Fr. Ángel, the 10th successor of Don Bosco. As SDB communities look ahead to the new academic pastoral year 2022-2023, I encourage you to consider gathering a few past pupils to discuss establishing an official center of past pupils.

Take Your Boat and Go to Deeper Water

May Mary protect us all this summer: children, animators and Salesians. END_OF_DOCUMENT_TOKEN_TO_BE_REPLACED