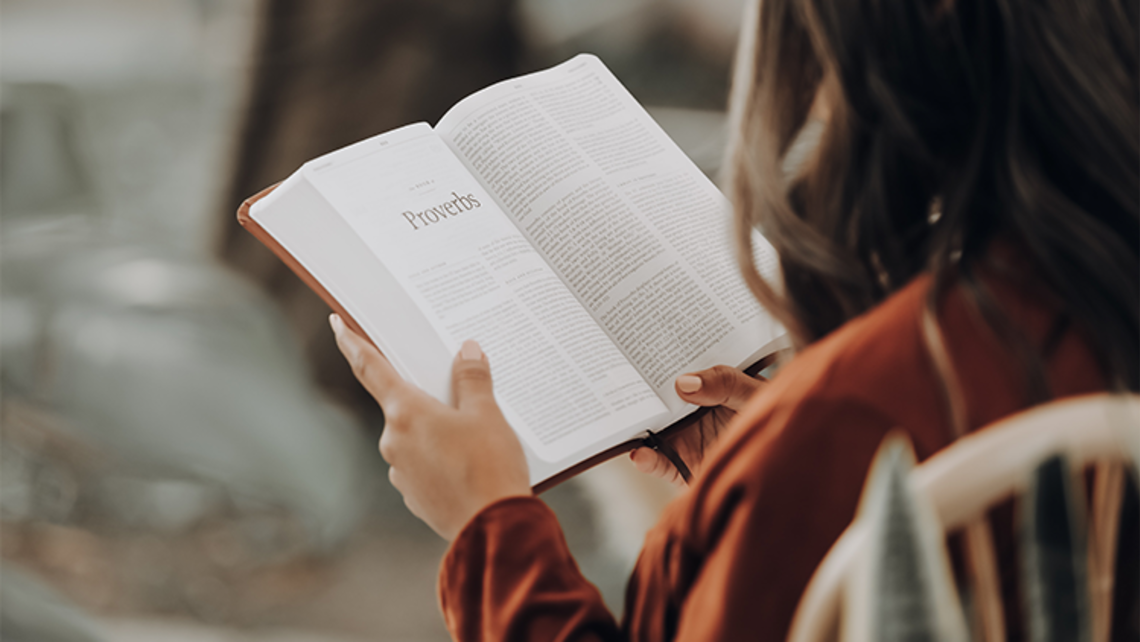 Do people really understand what religious liberty is all about?

Religious liberty is not a gift of government; it’s an inherent natural right that pre-dates government. Natural rights are God-given for us Americans. The Declaration of Independence mentions them as life, liberty, and the pursuit of happiness. The Constitution mentions them in the Bill of Rights as the freedoms of religion, speech/press, freedoms to assemble and to provide security for oneself (bear arms). Included as God-given rights are the rights to a fair trial, an education, and the right to own property and not have it stolen from you. These are inalienable rights. Therefore, the government can’t put limits on them—in fact, the government is limited by these rights.

Right now, the encroachment of the government on the practice of religious beliefs is a huge issue in our nation. The choice we face is whether people of faith will be able to order their public lives according to deeply held convictions or if, in the name of public accommodation, everyone has the right to demand from religious individuals and groups. These requests things such as employment, services, language, and agreement (moral consent)—even if providing them violates the tenants of their faith and their conscience.

Here are some individual examples: Going forward, how should we treat county clerks with religious convictions who do not wish to authorize same-sex marriages? What about bakers, florists, and photographers, who are uncomfortable with facilitating homosexual “marriages?”

Federally for sure, but even many local governments (judges included) think these people should be forced to provide services while violating their beliefs—that means First Amendment or no First Amendment, conscience or no conscience.

How about a Christian pharmacist who chooses not to dispense abortifacients—should he or she just find another career? Can a Christian therapist be told by the government that they must counsel same-sex couples preparing for “marriage,” or affirm a patient’s gender confusion? Christians who run pregnancy care centers in California are already being “forced” to offer information about nearby abortion clinics, even though doing so violates both their First Amendment freedoms of speech and religion.

The Catholic Church is already seeing government encroachment on the practice of our religious beliefs, and growing persecution will soon get much worse regarding:

Catholic moral teaching from the pulpit will be labeled "hate crime" going forward. There is already legislation being used to criminalize the beliefs of those who hold traditional moral values regarding gender being assigned by God at birth.

Our religious liberty is at stake. It is a big deal. Wake up! Wise up! Speak up!

Catholics across North America are encouraged to pray, reflect, and act to promote religious freedom. Learn more from the USCCB and CCCB on Religious Freedom Week and the Freedom of Conscience and Religion.

“Do all through love, nothing through constraint." END_OF_DOCUMENT_TOKEN_TO_BE_REPLACED

Due to the pandemic, the annual assembly was virtual. END_OF_DOCUMENT_TOKEN_TO_BE_REPLACED