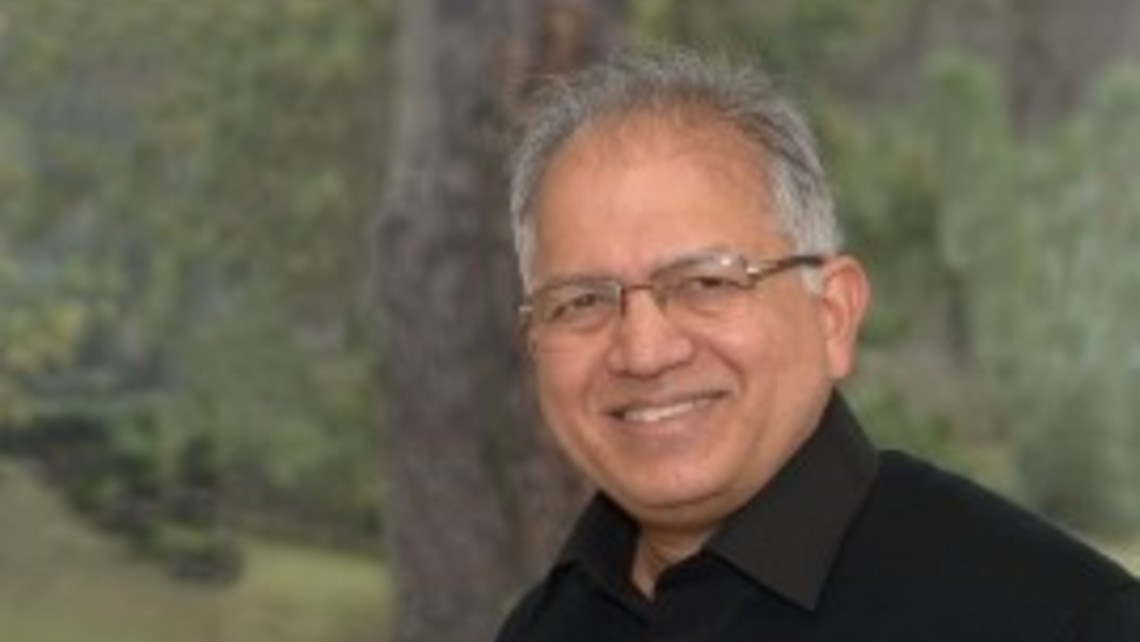 (ANS – Chennai, India – August 7) – In the second part of his speech on the renewed Director’s Manual, Fr. Ivo Coelho, general councilor for formation, illustrates the passage required of each Director – and with him, of each religious community – to be the animator of the entire educational-pastoral community (EPC).

When Pope Francis speaks so much about clericalism, he is in fact championing the communion ecclesiology of Vatican II. He is merely stating in a different way that the Church belongs to all, and not to priests and bishops alone. This is what the last three synods have been saying: that the family is not an object of ministry, it is one of the agents of such ministry, and that youths are not merely the recipients of ministry but rather are active subjects. This is what GC24 said, and this is what the Director’s Manual is saying: that the Salesian mission belongs not only to Salesians but also to laypeople and the many members of the Salesian Family.

But how are we to share the mission? Are we to follow the example of some provinces that boldly entrusted their works to laypeople and then quietly withdrew? And if not, what might be the new role of the religious community in the EPC? It is, as GC25 tells us, the “charismatic point of reference.” And every Salesian, as GC24 declared, is first and foremost an animator. “To be animators, therefore, of the activity of persons involved in Don Bosco’s mission and spirit,” comments Fr. Vecchi, “is not an extra function for particular occasions: it is a vocational trait forming part of the identity of the consecrated individual Salesian or community, and a main part of the pastoral praxis” (AGC 363, p. 23). Our role in the EPC is that of “professionals in spirituality,” “educators and masters in spirituality… companions and authoritative witnesses, leaders, and guides in the ways of spirituality” (AGC 363, p. 27).

The new and expanded conception of community demands, therefore, a new way of being Salesian. It calls us to be ready to give up “power and money and control” and to take up the role of animation. And in this kind of situation, in which the religious community is the charismatic point of reference, the director especially is “guardian of the charism.”

This free event is open to everyone! END_OF_DOCUMENT_TOKEN_TO_BE_REPLACED

Thus, we can continue the historical and spiritual journey. END_OF_DOCUMENT_TOKEN_TO_BE_REPLACED

From December 2-8 , please pray in your communities and works for Dcn. Ky Nguyen , who is in Theology IV and studying in... END_OF_DOCUMENT_TOKEN_TO_BE_REPLACED