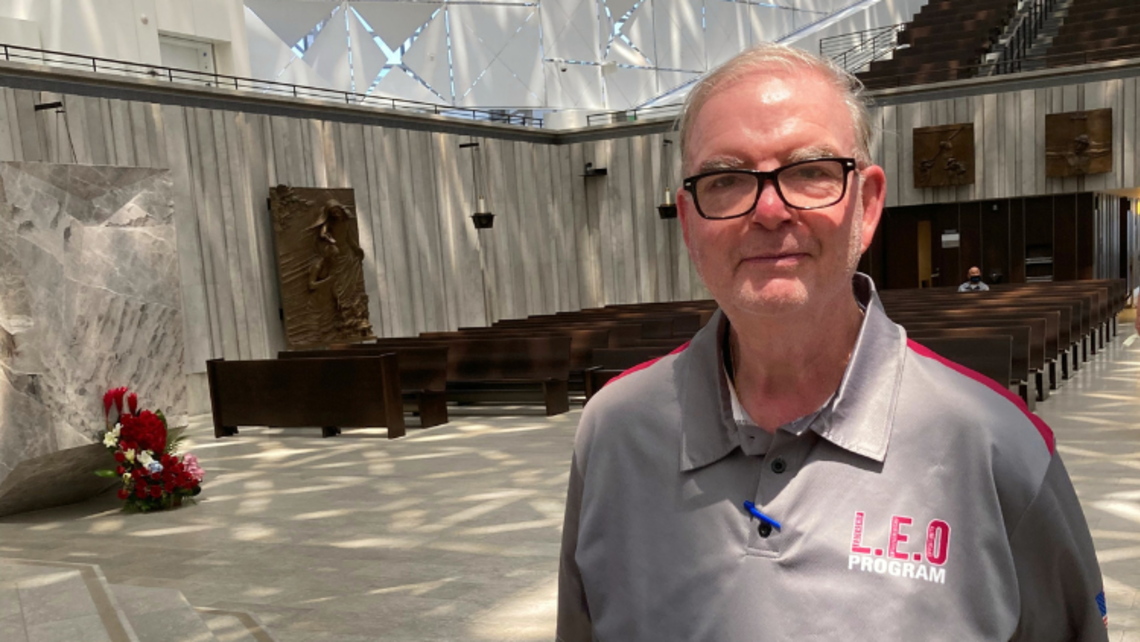 Last week, I shared with you some of the international gatherings in which leaders in the province participate, as an expression of our belonging to the world community of Salesians of Don Bosco. This week, I would like to share with you some of the associations in Canada and the USA in which the province has membership. By belonging to these national associations, we can benefit from the expertise of professionals, be involved in the life of the Church at the national level, and share the Salesian charism in these circles. Most of the associations are known by an acronym:

Besides professional services and consultations, most of these associations also offer quality formation opportunities, webinars, newsletters, magazines, etc. Many of these associations also have an annual assembly or conference. As previously mentioned, we can learn a lot from working with these professionals, and, at the same time, we have the chance to share the Salesian charism at the national level. Salesians have held positions on executive committees of some of these associations. Although these associations usually target the leadership of the religious order, there are some programs and opportunities for formation and assemblies made available for all. An example would be the eldercare summit organized by CMSM, to be held virtually Tuesday, September 20, through Wednesday, September 21.

In paragraph 13 of GC28 ("What kind of Salesians for the youth of today?"), the post-chapter reflection, Salesians are expected to network with other religious national and international organizations that also serve the young. Our membership in the organizations previously mentioned is a rather formal way of implementing GC28. Most networking happens at a more personal, informal way. You are invited to reflect on the various ways your Salesian presence is networking with others to further the Salesian mission.

It was a truly blessed evening! END_OF_DOCUMENT_TOKEN_TO_BE_REPLACED

Explore titles and learn how to place an order. END_OF_DOCUMENT_TOKEN_TO_BE_REPLACED

It was very humbling to see and feel the essence of St. John Bosco. END_OF_DOCUMENT_TOKEN_TO_BE_REPLACED