Fr. Lunkenbein: A Model of a Missionary and Commitment to Creation 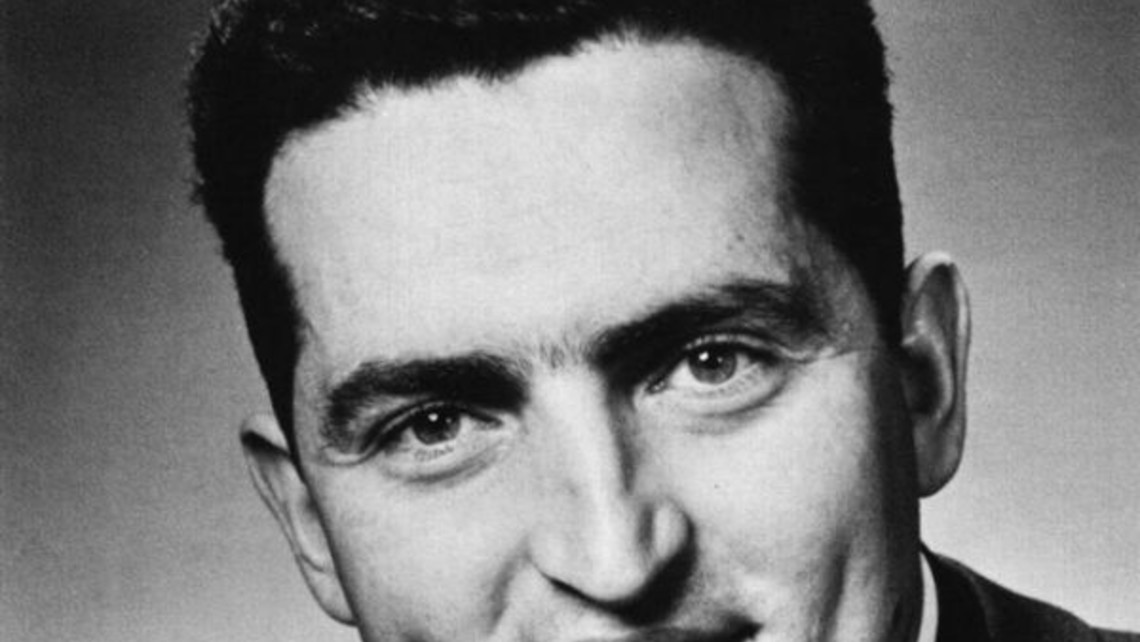 In addition to the canonized and beatified members of the Salesian Family, there are a couple of dozen other members of the Family in the “pipeline” toward the honors of the altar. Four of them were particularly noted in October.

COMMEMORATION OF FR. LUNKENBEIN, MODEL OF A MISSIONARY AND OF A COMMITMENT TO CREATION

(ANS – Berlin – October 23) – On the occasion of the Synod of Bishops on the Pan-Amazon region, October 6-27 at the Vatican, and because of the Extraordinary Missionary Month, the Salesians of Germany commemorated Fr. Rudolf Lunkenbein, SDB, who, as an active missionary in Mato Grosso, Brazil, committed himself to giving his life for the rights of the Bororo native people. He and the native Simão Bororo were killed by white landowners in 1976—[Ed. note: two of the many martyrs who memories were invoked by name at the Synod.  Fr. Lunkenbein and Mr. Bororo have been proposed for beatification as martyrs, and their cause is being studied.]

Even after more than 40 years, the German Salesians stress the extreme timeliness of his commitment. That’s why they’ve issued a new publication on Fr. Lunkenbein’s life and work entitled: Er lebte, was er predigte: P. Rudolf Lunkenbein SDB: Ermordet – für die Rechte dei Indianer (“He lived what he preached: Fr. Rudolf Lunkenbein SDB: Killed – for the Rights of the Indians”).

“Father Lunkenbein encourages us to be authentic and passionate evangelizers. The commitment to peace, justice, and the preservation of Creation are indispensable today,” commented the German provincial, Fr. Reinhard Gesing.

The book’s author is Fr. Josef Grünner, SDB, head of the Salesian mission office in Bonn, who says of the Servant of God: “In an extraordinary way, Fr. Lunkenbein represents a new type of missionary, completely in line with the Second Vatican Council and with a profound understanding, in accordance with the spirit of Vatican II, of the world mission and evangelization. Surely he would share the insistent exhortations of Pope Francis contained in Laudato Sì and would invite us all to commit ourselves with the utmost effort to the care of ‘our common home.’”

Fr. Lunkenbein’s witness is still very much current even today, given the present situation in the Amazon region, where the ongoing destruction of the rainforest, due to economic interests, threatens the foundations for the very survival of indigenous peoples. Ecologists, natives, and their allies often still pay for their commitment to the rights of native peoples with their lives, as happened to Fr. Lunkenbein more than 40 years ago.

(ANS – Tirano, Italy – October 23) – Each year the pastor of the parish in Valtellina, Fr. Gian Luca Dei Cas, and the group Friends of Fr. Quadrio, commemorate the anniversary of the death of Venerable Fr. Joseph Quadrio (1921-1963), and also two other great missionary figures from the area, Blessed Maria Troncatti (1883-1969) and Servant of God Fr. Charles Braga (1889-1971). This year’s observance was inspired by the Salesian strenna “Holiness also for you, too!”

“The saints are living words, flames of burning charity and truth that everyone hears and understands. Adorned by the Word of God, they become signs and bearers of his love,” commented Fr. Pierluigi Cameroni (pictured), postulator general of the Causes of Saints of the Salesian Family.

At the youth center of Tirano on the evening of Saturday, October 19, Fr. Cameroni presented holiness in the Salesian Family, highlighting how the Salesian charism has been embodied over time in a plurality and variety of forms in the context of the holiness of the Church and as a response to the one Christian call to holiness.

On October 20 at the parish church of Vervio, birthplace of Fr. Quadrio, a solemn Eucharistic celebration was held, presided over by Fr. Marek Charzan, director of the theological studentate of Turin-Crocetta, where Fr. Quadrio lived his mission as a teacher and formator. Fr. Ferdinando Bergamelli, who was a pupil of Fr. Quadrio and accompanied him in the last days of his life, gave the homily, inspired by the Scripture readings. He presented Fr. Quadrio as a teacher and witness of prayer, a spiritual guide and friend of the young seminarians. At the beginning of the new academic year at the Gregorian University of Rome on October 12, 1947, the last of the resolutions formulated by the young priest said: “(I will be) aglow in prayer, in intimacy with God.”

Fr. Remo Bracchi, recently deceased, also was remembered as a great lover of Salesian sanctity; in particular, he edited and popularized the writings of Venerable Fr. Quadrio and the letters of the Servant of God Fr. Charles Braga, a native of Valtellina.

The video of Fr. Cameroni’s address in Tirano is available on YouTube.

These questions are suggestions for how communities might approach the two topics. END_OF_DOCUMENT_TOKEN_TO_BE_REPLACED