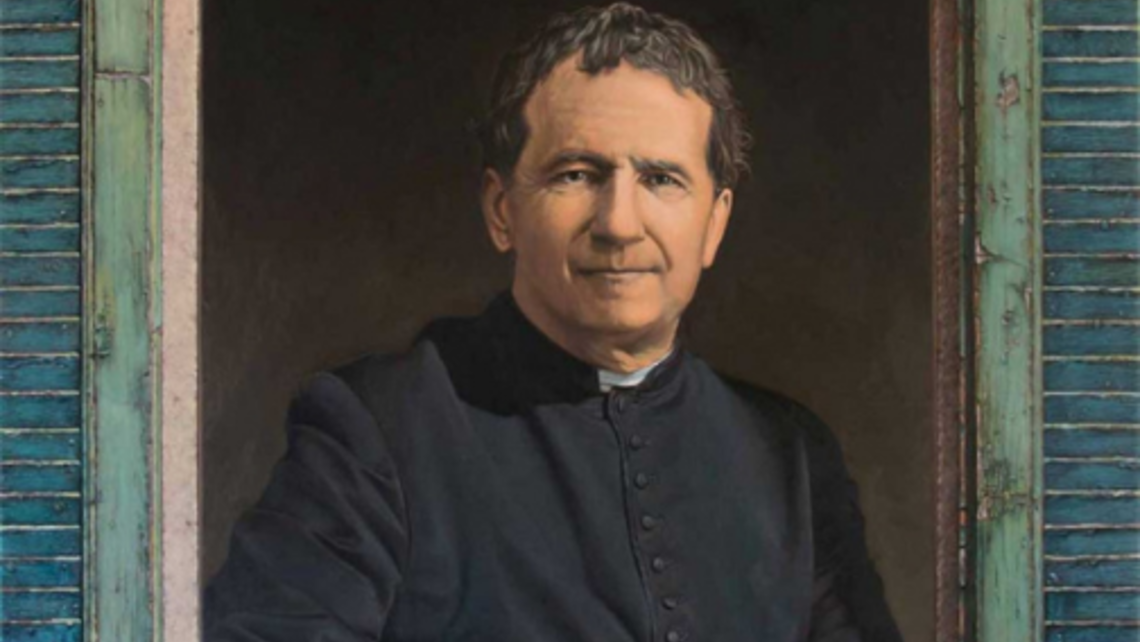 By a Volunteer with Don Bosco

On September 12, 1994, feast of the Holy Name of Mary, seven young men professed the evangelical counsels into the hands of Fr. Egidio Viganò, seventh successor of Don Bosco, launching the Volunteers with Don Bosco (CDBs).

The phrase “With Don Bosco” repeats precisely the words of John Cagliero when he accepted Don Bosco’s invitation to start a congregation: “Friar or not a friar, I’m staying with Don Bosco [con Don Bosco].”

By the start of the 1990s, four small, distinct groups of men from four countries (Italy, Malta, Paraguay, and Venezuela) began independently to think deeply about Salesian consecrated secularity.

Once this became apparent, Fr. Viganò asked Fr. Antonio Martinelli, then general councilor for the Salesian Family and communications [a single discastery at the time], to oversee and coordinate this new development.  Several meetings took place involving the young men and those who were accompanying them, including three Salesians and one Don Bosco Volunteer. These meetings seemed to confirm that the action of the Holy Spirit was behind the rise of a male consecrated secular vocation within the Salesian Family.

In the course of these meetings, under the guiding hand of the Rector Major, a first draft of constitutions was compiled putting into words the basic elements of Salesian consecrated secularity. Twenty-five years have passed since then, and the small seed has become a shrub.

On May 24, 1998, at the request of Rector Major, Fr. Juan Emundo Vecchi and the archbishop of Caracas, Cardinal Ignacio Antonio Velasco Garcia, SDB, issued the decree establishing the Volunteers with Don Bosco as a public association of lay faithful with the intent of becoming a lay secular institute. In that same decree, Abp. Velasco both approved the Constitutions, while around the same time the group received recognition as a member of the Salesian Family.

Since its inception in 1998, the CDBs have held six general assemblies and have deepened their mission, modalities of formation, life of communion, and specific identity as portrayed by words secularity, consecration, and Salesianity.

Secularity. As CDBs we live in the world, for the world, but are not of the world. We live our vocation at work, in professional settings and ordinary circumstances, both within family settings or living alone. We model our lives after the hidden, discreet, and silent life of Jesus at Nazareth. Living among others and like others, we keep a prudent and responsible reserve about our membership and those of others in order for our apostolic activities to have greater effect in society’s peripheries and varying secular settings. Our life must speak, testify, ask questions about why, and above all for Whom we live and bear witness.

Consecration. As CDBs we live a life according to the evangelical counsels of chastity, poverty, and obedience. We commit to this radical following of Christ in order to become a better witness of God’s love for those who walk the streets of mankind. We do not live in community, but we do nurture a strong communion through fraternity, formation, and dialogue.

Salesianity. As CDBs we are part of the Salesian Family and live according to the spirit of Don Bosco. We cultivate a deep interior life, place focus on the needs of the young, and testify joyfully and optimistically about God’s love for the world. We offer our specific contribution to the wider Salesian Family. We recognize the Rector Major, Don Bosco’s successor, as the center of our spiritual unity, as our common father who ensures unity and fidelity of mission, and as such request his spiritual support from the Salesian Congregation.

PRESENCE IN THE WORLD

Presently there are about 90 Volunteers with Don Bosco spread across five continents and 25 countries, engaged in a variety of professional and apostolic activities. We “live the everyday” as professionals: doctors, nurses, teachers, social workers, traders, employees, employers, university students, farmers, and in many other fields. We do so without religious garb or identification but with the charism of Don Bosco toward the young and toward those parts of society in need of a “qualified and qualifying” presence.

We are men pleased to be loved in a special way by God, who consecrates us in the Church for the world. We stay alert to the signs of the times and witness to a God who walks the streets of mankind. We make the world our passion, as does God. We actively embrace this life made up of persons, hopes, joys, hardships, and pains so profoundly human and yet so deeply divine.

The whole life of the Volunteer is mission. We participate in the mission of the Church and get involved with professionalism and competence in both the world and many varied human activities. We respond with joy and creativity to the needs and demands of the world around us, and in doing so, we encounter both God and our brothers.

A WAY TO HOLINESS

As CDBs our life’s journey is a journey toward holiness. We seek a simple and solid holiness built on adherence to God’s will, especially in the midst of daily sufferings and challenges. In March 2012, the cause for the beatification of Nino Baglieri was initiated. Nino (1951-2007) was a CDB who for 39 years lived the call to sanctity in the midst of great suffering. Throughout his grave sufferings, Nino remained devoted to his apostolate and to his witness of being redeemed and loved by the Lord.

Although 25 years is but a moment when compared to the millennia of history, it has given us time both to reflect on and examine through the eyes of faith this gift we have received. We resolve, after initial reflection, to continue probing, exploring, and following new paths. As such, our anniversary becomes a feast of grace.

We are so grateful to God and to the many people who in so many ways and in so many situations had made themselves available to help us realize our history and journey as Volunteers with Don Bosco. We would particular like to thank the CDB brothers Nino and Alberto; the successors of Don Bosco, Fr. Egidio Viganò and Fr. Juan Edmundo Vecchi; and several ecclesiastical assistants including Fr. Corrado Bettiga and Fr. Julio Olarte.

We also want to thank those who continue to assist and promote our story, including Fr. Pascual Chavez Villanueva, Fr. Angel Fernandez Artime, Fr. Antonio Zingale, Fr. Giuseppe Nicolussi, Fr. Joan Lluis Playà, and all the ecclesiastical assistants who continually provide us with spiritual assistance.

MANY PAGES YET TO BE WRITTEN

The dream of a few has become the vision of many over these 25 years to share an experience of faith, life, and mission as consecrated secular Salesians.

Many beautiful pages of this “wonderful adventure” have been written, but still others have yet to be written, because “we believe with all our strength that this road, that this world where God put us, is for us the place of our holiness” (Ven. Madeleine Delbrel, 1904-1964).

There will be a video released each day of the novena. END_OF_DOCUMENT_TOKEN_TO_BE_REPLACED

This free event is open to everyone! END_OF_DOCUMENT_TOKEN_TO_BE_REPLACED

Thus, we can continue the historical and spiritual journey. END_OF_DOCUMENT_TOKEN_TO_BE_REPLACED