Be Kind and Gentle with People 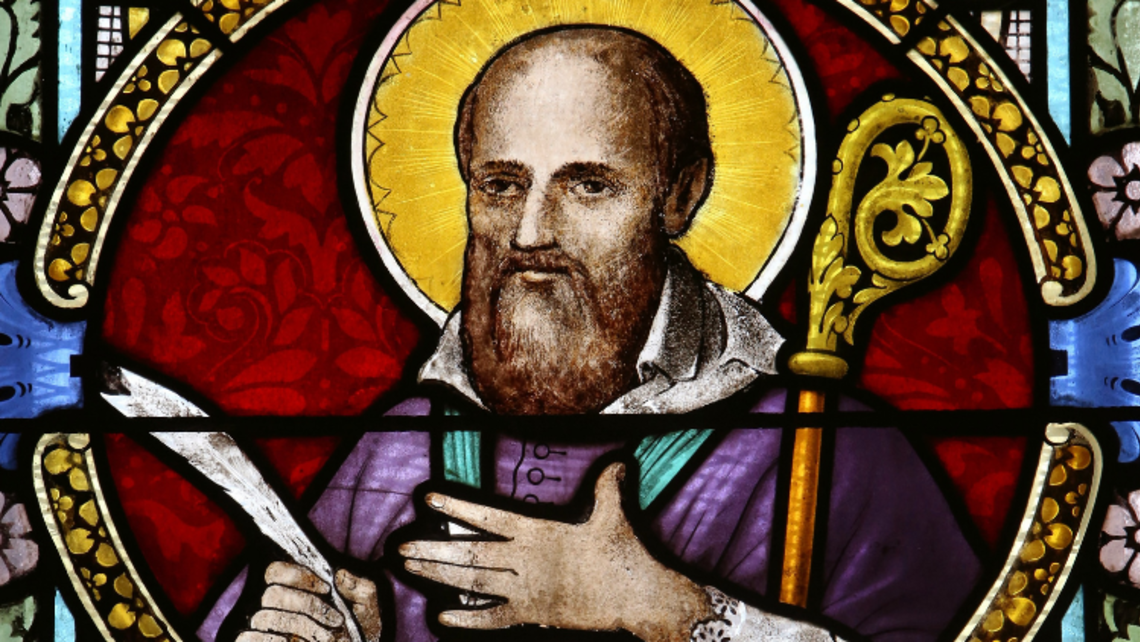 St. Francis de Sales himself often encountered those who were rude and disrespectful to him. Although his personality was such that he could be boiling on the inside, his external demeanor exuded charity and meekness. Usually, the person who was upset with him would leave a friend, amazed at how gently he had been treated.

"Do all out of love, nothing from constraint." Our strenna this year calls us to imitate our two saints in these qualities of kindness and gentleness. Our society sees these things as weakness. The Christian sees them as strengths in Christ Jesus. Only when someone can sacrifice all for the good of another and expect nothing in return can true conversion take place.

For all consecrated religious and all those discerning a vocation to the consecrated life. END_OF_DOCUMENT_TOKEN_TO_BE_REPLACED

The mission puts who we are and what we do in a few words. END_OF_DOCUMENT_TOKEN_TO_BE_REPLACED