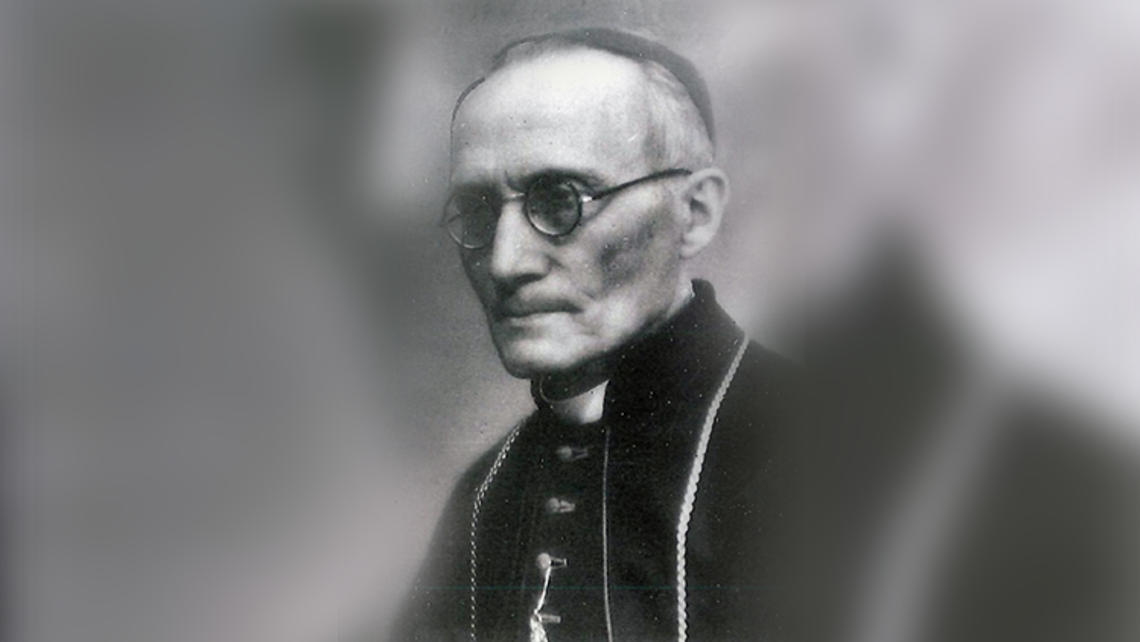 (ANS – Rosignano Monferrato, Italy – Sept. 21, 2020) – The town of Rosignano Monferrato has a centuries-old history, a source of important historical essays, all linked to the strategic position of the town as the “sentinel of Casale,” a perennial seat of military garrisons. On the rock that dominates the town is the 12th-century castle; the parish of St. Martin emerges on the opposite hill.

In Rosignano, Don Bosco found fertile ground, thanks also to the impulse of the pastor, Msgr. Giovanni Bonelli, a very good friend. Vocations flourished copiously. Famous among these was the “watchman of the Oratory,” Bro. Marcellus Rossi, who for decades was the faithful guardian of the house of Valdocco. Then there were the Sorbone sisters, including Sister Angelica, pioneer and provincial in Argentina and Chile, and Mother Enrichetta, vicar general of the Daughters of Mary Help of Christians until 1942. Among the many vocation figure also the brothers Fr. Arthur and Fr. Dante Caprioglio. Among all these extraordinary Salesian vocations, stands out the figure of Bp. Ernest Coppo, Salesian missionary in the United States, Australia, and Italy.

Ernest Coppo was born on February 6, 1870, in the Stevani district of Rosignano. He began his studies in the house that Don Bosco opened in Borgo San Martino. Among Ernest’s companions was his exact contemporary Peter Ricaldone from Mirabello, destined to become Don Bosco’s fourth successor (1932-1951). Here they both met Don Bosco, an encounter that marked their lives.

Ernest concluded his formation in the seminary of Casale, and on August 7, 1892, was ordained a priest. The following year he entered the Salesian novitiate in Foglizzo, and on October 4, 1894, he made his perpetual profession in the hands of Blessed Fr. Rua. In 1898, at the head of a group of three Salesians, he reached New York to carry out a demanding and courageous apostolate at the service of migrants who had come to America in search of a better future. [Ed. note: This “courageous apostolate” is described in detail in The Zeal of the Salesians by Fr. Mike Mendl.]

“Twenty years of mission absorbed all the energies of Fr. Coppo in the service of emigrants and their youngsters, from religious, social, and civil points of view,” Fr. Ricaldone remembered years later.

This surge of faith and service to his neighbors most in need brought him to Australia in 1923, at the vicariate apostolic of Kimberley. Ordained bishop at the shrine of Mary Help of Christians in Turin, he departed for Kimberley to be among the aboriginal people. These were years of intense pastoral work: he reached distant villages, met families, gave impetus to the human needs of work, formation, development, and the Gospel. The organizational and pastoral experience he had picked up in America he made available to his Australian people. [Ed. note: The Kimberly vicariate became the diocese of Broome in 1966.]

When the German Pallottine missionaries were able to resume their mission (interrupted by World War I) in 1928, Bp. Coppo retired to Italy, where he became a formidable animator for the missions. Fr. Ricaldone, who became Rector Major in 1932, remembered him thus: “Bp. Coppo aspired to declare himself an old missionary bishop, and with insistent zeal he invited his listeners to think about the needs of the Church in the most remote missions.” Until the last moment, he lived as a zealous pastor, ceasing his earthly existence in Ivrea, where he had gone to preside over a Marian congress, on the evening of December 28, 1948, at the age of 78.

The hometown, to which Bp. Coppo returned many times, this year remembers the 150th anniversary of his birth. It celebrates him as an example of missionary commitment and evangelizing passion of enormous relevance: for his intelligent work among migrants in America, for the support and promotion of the Australian indigenous peoples, for his patient and welcoming charity toward all those whom he met also in Italy.

These questions are suggestions for how communities might approach the two topics. END_OF_DOCUMENT_TOKEN_TO_BE_REPLACED