Thinking About the Priesthood 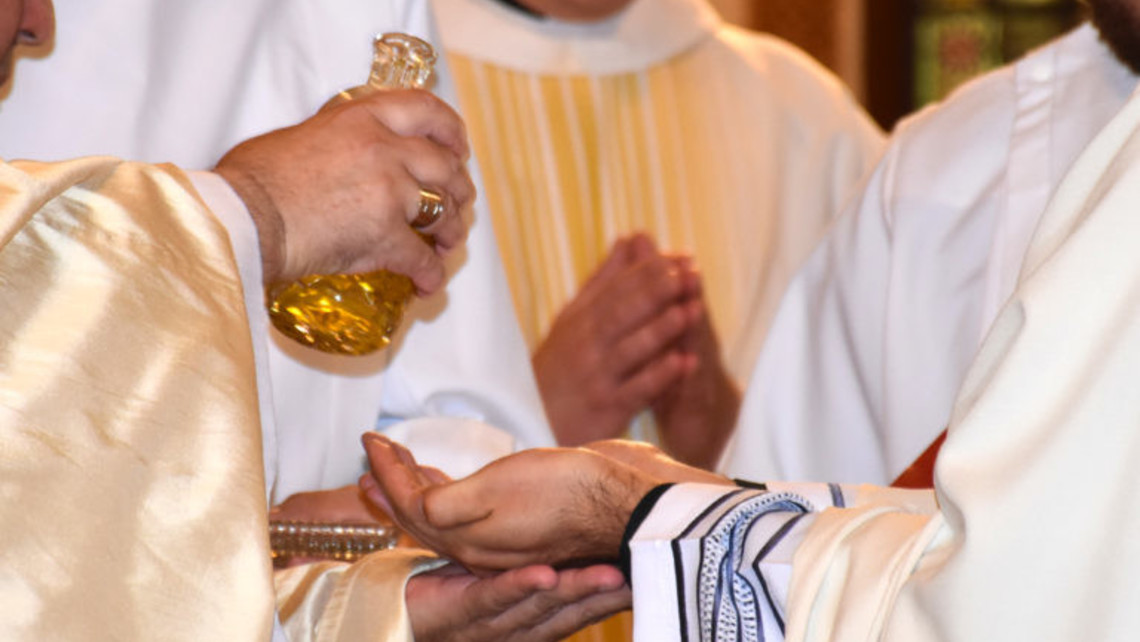 November is Clergy Appreciation Month. The first Sunday in November is Priesthood Sunday. Some of you might think, “So what?”

It’s an opportunity to think about priesthood in the Catholic Church. There have been a lot of eyebrows raised regarding Catholic priests in today’s world. Priests have lost some respect due to scandal and sexual abuse accusations from generations past. Priests now have work to do to regain credibility. The best way to work on public relations is for priests to be sincere. Strong. Kind. Totally authentic. To be basically holy.

In fact, as a priest, I think a lot of things about the priesthood:

When St. John Bosco (Don Bosco) finished his seminary training and was ordained on June 5, 1841, he received from his mother a little personal speech. The words she chose were not the warmest of congratulations. She felt it was necessary to caution him rather than coddle him. She gave him the best piece of advice any priest could have been given. Mama Margaret said to her son – something like this: “Now that you’re ordained, you better keep your head on straight. To be a priest means to sacrifice. If you want to do this right, learn to put others first and give until it hurts. Son, to be a priest means to begin to suffer. You will suffer misunderstanding and prejudice, and you will suffer like Christ, to whom you are conforming your life. Priesthood is about giving your life away.”

Mama Margaret also told him to remember where he came from and to remember why he became a priest. She told him always to care for the poor, especially the young who were most in need. Finally, she said to him, “If you ever become an arrogant, selfish priest, I’ll never set foot in your rectory.”

In order to get new recruits who will really prevent the ordained priesthood from becoming extinct, I beg you to pray for priests. Besides the grace of the Holy Spirit (which is always first), priests themselves have to be hardworking, joyful, prayerful, balanced, and good at social relationships. Most of all, as Mama Margaret said, priests have to be in it to give their lives away and not for some kind of status or personal gain. They have to be able to sacrifice, or it doesn’t work.

Are there men out there capable of this? Yes. I’m seeing them. The Salesian prenovices I had dinner with the other night at Don Bosco Prep are sacrificial, prayerful, and joyful. The four Salesian seminarians who made perpetual vows two months ago at the Marian Shrine are like that. There’s hope. Keep praying. Say one for me especially.

These questions are suggestions for how communities might approach the two topics. END_OF_DOCUMENT_TOKEN_TO_BE_REPLACED