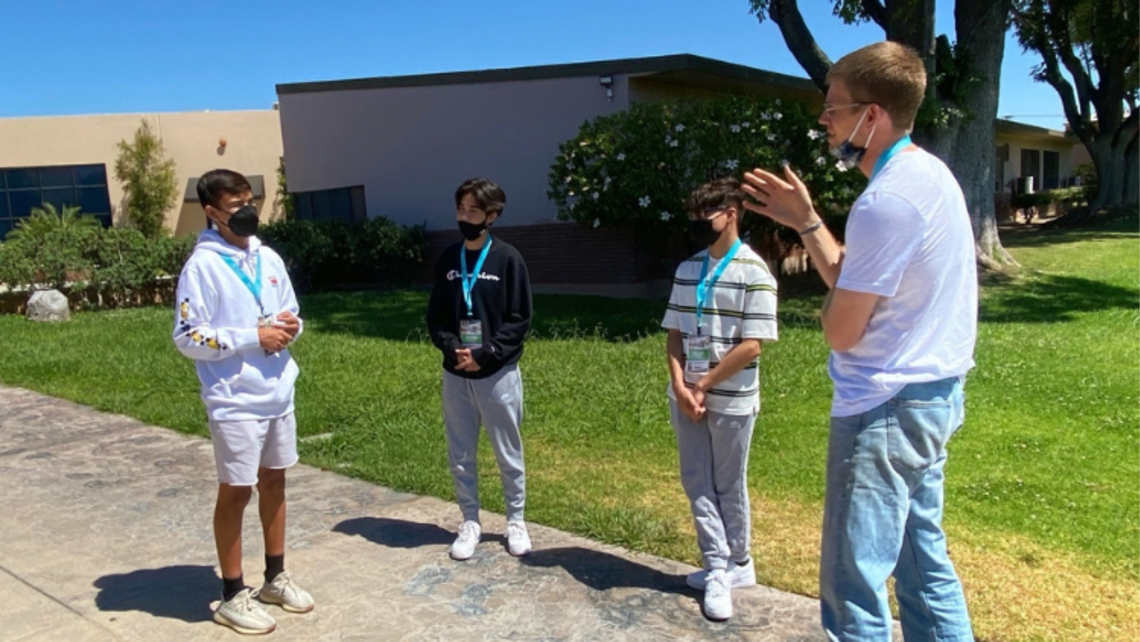 On October 3, 1863, President Abraham Lincoln signed a declaration that a national holiday of Thanksgiving would be celebrated at the end of November. I find it fascinating that Lincoln would make this proclamation in 1863 with the Civil War still in full swing. Although the tide of war was slowly turning toward the Union, thousands of men on both sides were dying every week. How would a newly made widow or orphan take this news? Lincoln wasn’t trying to dance around the severity of the war by pretending that everything was okay; he admitted the horrors of the current conflict and commented “[we are in the] midst of a civil war of unequalled magnitude and severity.” So, what did Lincoln want to give thanks for? First, Lincoln wrote that, by celebrating Thanksgiving, we will not forget the source of any material blessing—God. Second, he lists the blessings to the country: abundant harvests, more coal and iron, and expansion to the West. Despite the gloom of war, Lincoln was able to see God’s Providence.

We can easily think of Don Bosco, who encountered numerous difficulties in trying to do the right thing and serve those poor and abandoned boys of Turin. He and his boys were forced out of churches and had to move almost every week to gather. Once his boarding school started, he had to worry how to feed his boys and find people to teach them. The local secular officials often tried to shut him down. There were also assassination attempts, attempted bribes, and his own, sometimes weak health. Yet Don Bosco could always give thanks for the good he saw Divine Providence work in his own life and in the youngsters at his Oratory. Maybe in our own lives, we have experienced some tragedy and heartbreaks this past year. We do not need to ignore these to celebrate Thanksgiving. Maybe we can see God’s Providence working through these difficulties and maybe we cannot, right now. However, we know that God is providing for us, materially and spiritually, wonderful things. Let us not forget the Source of every, even the smallest, joy that we have received.

There will be a video released each day of the novena. END_OF_DOCUMENT_TOKEN_TO_BE_REPLACED

This free event is open to everyone! END_OF_DOCUMENT_TOKEN_TO_BE_REPLACED

Thus, we can continue the historical and spiritual journey. END_OF_DOCUMENT_TOKEN_TO_BE_REPLACED