A River of Life for the Amazon 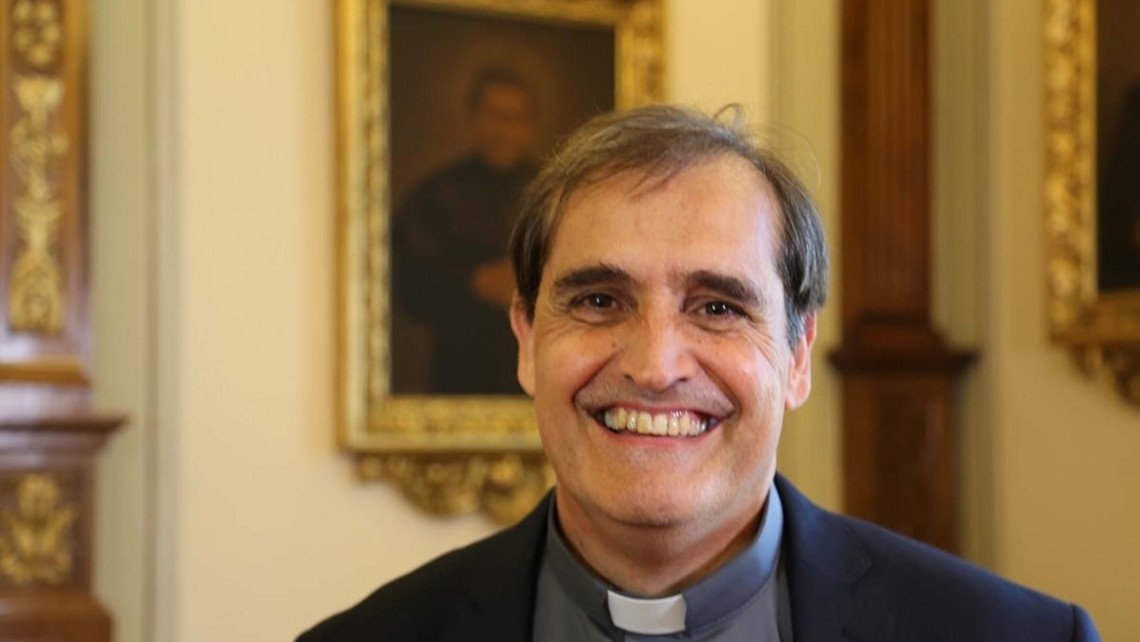 (ANS – Rome – October 28) – The Synod of Bishops on the Pan-Amazon region ended on Sunday, October 27. Holy Father convoked this synod with the theme, “Amazonia: New Paths for the Church and for an Integral Ecology.” Fr. Martin Lasarte, SDB, a member of the Salesian Missions Department, was appointed by Pope Francis to participate in the synod. At its end he wrote a text in which he proposed a number of reflections.

As a synod father used to say, after the Andean waterfalls and rapids, one arrives at the placid and peaceful rivers of the Amazon that head toward the sea. The reading of the beautiful Final Document gives this sensation. After a rich and animated exchange of points of view, of sharing experiences that were at times very different, a serene Amazonian river has been reached, where the richness of its contents and equilibrium are present, without detracting from its strength and transforming vitality of nature, of society, and of the life of men and women.

The document is a rich, abundant, and profound river that collects many currents from different countries and from the experiences of the Amazon Churches.

One of the names that can be given to this river is “conversion”—conversion to Christ and his Gospel, which translates into a pastoral, cultural, ecological, and synodal conversion.

I am particularly grateful for the important space dedicated to the Amazon with a young face: the concern for young natives, the river communities, the descendants of African people, the migrants, the settlers, the peasants, the urbanized – to whom the document lends particular attention. In the light of the previous synod, various questions arise: the need to accompany and educate them; to help their life plans through discernment and vocational accompaniment; to propose creative spaces to form leaders in a pastoral process focused on Jesus Christ and on his plan, a dialogical and integral pastoral ministry. Young people are an enormous potential for their commitment in the Church and in society, and for their sensitivity to the care of our common home, who are therefore able to be “prophets of hope.”

One of the characteristics of the Synod is the preferential option for indigenous peoples. Chapter IV presents well-considered proposals in favor of integral ecology. Chapter V presents synodal conversion, built with great patience, handcrafted, in the search for consensus.

This Final Document is an authentic fruit of synodality. The fundamental aspect of ecclesial ministry appears, a creative ministry, capable of giving new missionary answers. It is open to dialog and the study of the permanent diaconate for women and is called to establish criteria and provisions by the competent authority to ordain as priests suitable men acknowledged by the community, who have lawful, established, and stable families and are able to take care of the most remote regions of the Amazon.

We thank God for the gift of this Amazon Synod.

ROME – On the eve of the conclusion of the Oct. 6-27 Vatican summit on the Amazon, one of the participants said he regrets that too much of the discussion has been about ordaining married men to the priesthood and women to the diaconate.

“Unfortunately, the insistence on the ordained ministries has taken some of the spotlight from other issues, which in my opinion, should have been developed further,” said Salesian Father Martin Lasarte from Uruguay, who was a special appointment by Pope Francis to the Synod of Bishops’ meeting.

These questions are suggestions for how communities might approach the two topics. END_OF_DOCUMENT_TOKEN_TO_BE_REPLACED