INTERVIEWS OF SOME OF OUR ELDER SDBS: FR. RAUL ACOSTA ZUNINI, SDB 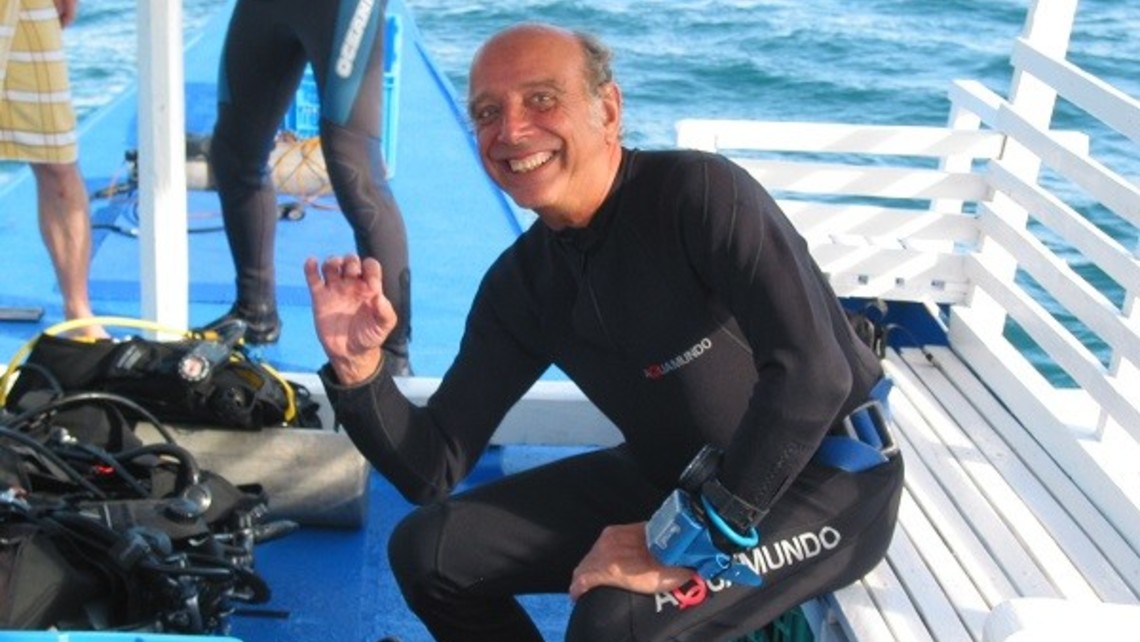 Jen Kennymore served as a Salesian Lay Missioner at Mary Help of Christians in Tampa in 2014-2016. At that time she conducted a series of interviews with our elder Salesians at St. Philip the Apostle Residence, some of which we were able to publish in E-Service. Lili DeGrasse, executive assistant of Mary Help’s director, has updated and forwarded one that wasn’t published in that series. Fr. Raul, however, is not one of the St. Philip’s residents but a member of the “regular,” active community of Mary Help of Christians Center.

(Tampa, Fla.) – Father Raul Acosta is from Uruguay. He was born in Salto, and his mother sent him to a Salesian school rather far from their home, knowing from her positive experience with the Salesian Sisters that it would be a good fit for her son. At a young age Fr. Raul felt a call to be a priest and say Mass, and he entered the junior seminary in 1950 at the age of nine. He knew the Salesians and stuck with them despite looking at some other orders.

He made his first profession on January 29, 1957, and was ordained in Uruguay on December 7, 1967. Thus he has been a Salesian for 62 years. He studied theology in Chile because it was not offered in Uruguay. When the Second Vatican Council was going on, he got to hear about and discuss some of the main goals and elements because Fr. Viganò – who later became the Rector Major – would fill his pupils in on the happenings at the Council. Fr. Raul was also the typist for Fr. Viganò for four years. During his courses he became interested in psychology and electronics, which would be helpful later in his career. He also went to university in Montevideo for three years but was unable to finish his degree there because the guerrillas opposing the government created an unsafe environment, and the government shut down the university during his fourth year. He was sent to Buenos Aires to finish his degree.

He stayed in Argentina for 30 years. While there he did a wide variety of things: ran retreats, developed youth ministry programs that used his audiovisual expertise, conducted Marriage Encounter weekends, and was on television saying Mass and doing religious programs for ten years. He was also the director of the Salesian publishing house for Argentina and was secretary for the provincial for a while. He started out in schools and eventually moved to parishes. In one parish, they were so busy that they had over 300 couples preparing for marriage every year, so they had 30 couples a month in pre-Cana meetings.

Buenos Aires has the second largest collection of historical Salesian documents in the world.

Often for vacations Fr. Raul would go to Patagonia to help people there.

He was asked to help with Spanish Marriage Encounters in the United States and eventually went to Port Chester, N.Y., for three years to work with the Portuguese- and Spanish-speaking communities. He especially worked with the Brazilian community while he was there. Then he went to Chicago for one year, to Laredo, Tex., for two and a half years, and to Los Angeles for almost a year. Fr. Raul came to Tampa in December 2014.

Fr. Raul has been in the United States for about 12 years. He’s become a U.S. citizen and has traveled to numerous states as a part of his work with Marriage Encounter. Two places he wouldn’t mind going to, but hasn’t been to yet, are Alaska and Hawaii.

Fr. Raul knows six languages: Spanish, Portuguese, German, English, Italian, and French. He prefers simplicity. He enjoys accompanying people on their journey to Christ. He continues to learn more about the mercy of God and tries to share it with others. During his time working with youth, he learned that it is important to work with the parents in order better to help the kids. His priesthood motto comes from a poem by José Maria Peman, which reflects on the crucifixion of Christ and how even at his death, he had his two arms open to his brothers ready to embrace and receive them.

Fr. Eunan McDonnell is preaching the retreats at Haverstraw and in Ontario. END_OF_DOCUMENT_TOKEN_TO_BE_REPLACED

We trust that God will fulfill our hopes, too. END_OF_DOCUMENT_TOKEN_TO_BE_REPLACED

Let us renew our commitment and enthusiasm to be catechists. END_OF_DOCUMENT_TOKEN_TO_BE_REPLACED