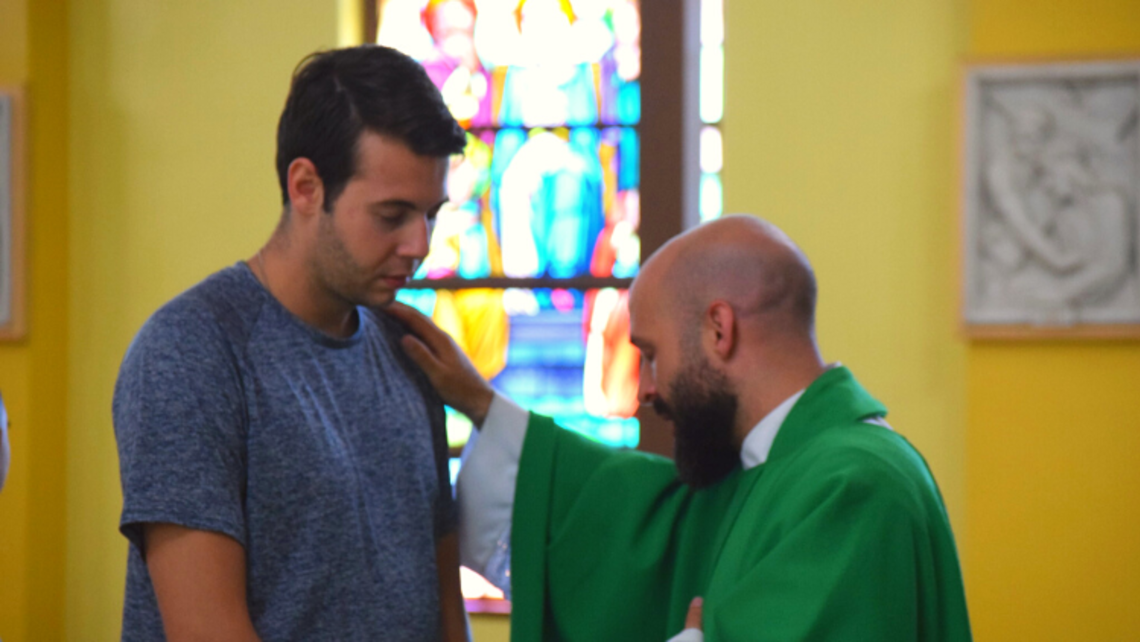 Don Bosco was a master catechist as well as an expert in the formation of catechists. We read from Fr. John Lemoyne (one of Don Bosco’s biographers) that, "His teaching was not a mere repetition of questions and answers of the catechism." In fact, "... he explained Christian doctrine in clear, simple terms adapted to the intelligence of all" (from The Biographical Memoirs of St. John Bosco, Vol. II (118) and Vol. III (81)).

Besides recruiting others to assist him in the task of catechesis, Don Bosco would take time to form them. He passed on to them his experience coupled with his love for saving souls. Some of his instructions to catechists include the following:

We have received much reflection and instruction in catechesis since the Second Vatican Council and from the United States Conference of Catholic Bishops. In the most recent Directory for Catechesis (2020), we read, "In the time of new evangelization, the Church desires that catechesis... should accentuate the dialogic style, to make more easily visible the face of the Son who, as with the Samaritan woman at the well, stops to begin a dialogue with every human being in order to lead him or her with gentleness to the discovery of the living water." Don Bosco was already ahead of his time in employing sound pedagogical methodology consistent with the growing needs of the young. As we begin this pastoral year, let us renew our commitment and enthusiasm to be catechists, on fire with zeal for the salvation of souls!

It was a truly blessed evening! END_OF_DOCUMENT_TOKEN_TO_BE_REPLACED

Explore titles and learn how to place an order. END_OF_DOCUMENT_TOKEN_TO_BE_REPLACED

It was very humbling to see and feel the essence of St. John Bosco. END_OF_DOCUMENT_TOKEN_TO_BE_REPLACED