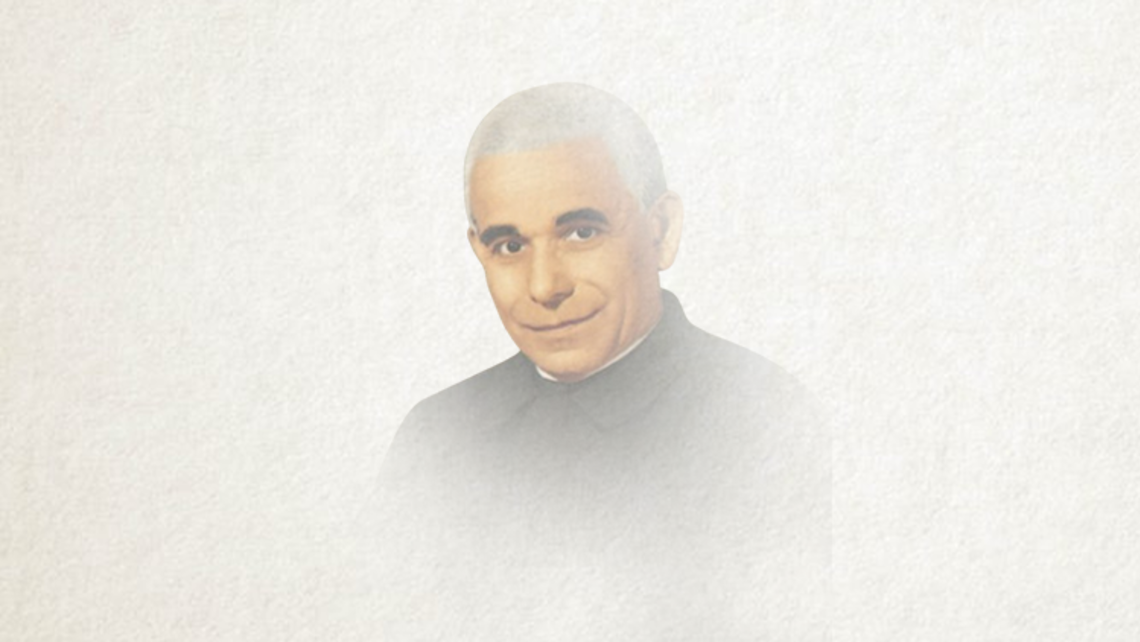 He met Don Bosco at the college of Valdocco

Louis Orione was born in Pontecurone, in the diocese of Tortona, on June 23, 1872. In his early adolescence, he helped his father as a road paver up to the age of 13. Louis wanted to study to become a priest and was welcomed in the Franciscan convent of Voghera. However, he had to put his plans on hold due to severe pneumonia.

He was then accepted in the college of Valdocco, where he met Don Bosco, now an old man. He succeeded in obtaining the privilege of confessing to him and, having prepared three whole books of sins, he saw them snatched from the saint, who among other things told him: "We will always be friends." In Turin, he breathed the Salesian spirit and knew the nearby Opera del Cottolengo.

He opened an oratory, then was ordained a priest

In 1889, philosophy studies began in the Tortona seminary. In 1892, still a cleric, he opened an oratory in Tortona, and the following year a college. In 1895, he was ordained a priest. In the same celebration, the bishop imposed the clerical habit to six students of his college.

The male religious congregation of the Little Work of Divine Providence

He began to open works throughout Italy, and in 1903 the male religious congregation of the Little Work of Divine Providence, composed of priests, lay brothers, and hermits, was recognized by the bishop of Tortona, with the apostolic charism of "collaborating to bring the little ones, the poor and the people of the Church to the Pope, through works of charity." After the terrible earthquake of 1908, he rescued Messina and Reggio Calabria, assisting the orphans and the population. He was appointed by Pio X Vicar General of the Diocese of Messina. After leaving Sicily, he continued to deal with the expansion of his congregation, providing aid throughout Italy on the occasion of the First World War.

The female branch: the Little Missionary Sisters of Charity

In 1915, he founded the female branch: the Little Missionary Sisters of Charity, to which in 1927 the blind Sacramentri adore sisters and, later, the Contemplative Sisters of Jesus Crucified were added. Later, the Secular Institute and the Lay Orionine Movement would also arise.

The foundations extended to most of the world, in Latin America, the United States of America, England, and Albania. In 1940, Don Orione died in a house of the Piccola Opera in Sanremo.

"We will always be friends"

Louis always kept Don Bosco's words in mind: "We will always be friends." Only after praying for a long time at the tomb of the saint did he become convinced that the Lord did not want him among the Salesians. He never forgot the Valdocco model, so much so that he said several times: "I would walk on burning coals to see Don Bosco once more, and say thank you."