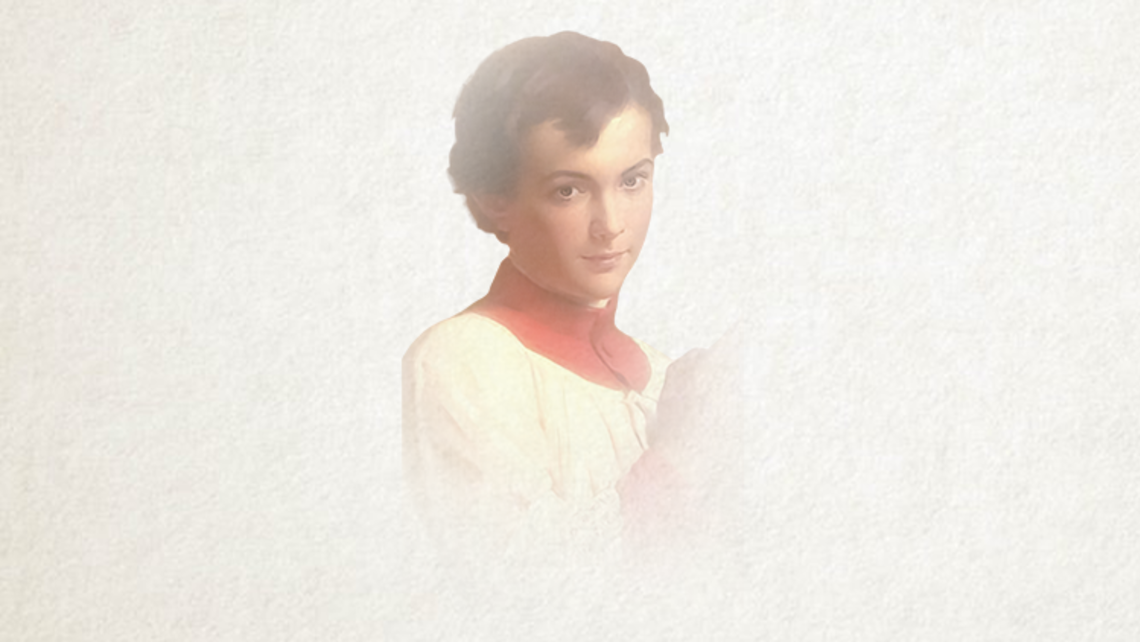 On the occasion of his First Communion, at the age of seven, he set out his life's program. "I will go to Confession frequently and Communion as often as my confessor allows. I want to make Sundays and feast days holy. My friends will be Jesus and Mary. Death, but not sin," he remarked. At age 12, he was accepted by Don Bosco into the Oratory in Turin, and Dominic asked his help in order to "become a saint." Gentle, serene, and happy, he put great effort into fulfilling his duties as a student and helping his companions in every way he could, such as teaching them Catechism, assisting the sick, and settling quarrels.

One day he said to a companion, who had just arrived in the Oratory, "You should know that here we make holiness consist in being always cheerful. We just try to avoid sin, which is the great enemy that robs us of the grace of God and peace of heart, and we try to fulfill our duties exactly." He was very faithful to his program of work, sustained by intense participation in sacramental life, by a filial devotion to Mary, and by joyful sacrifice. God enriched him with many special gifts.

Love for the Eucharist

Mamma Margaret, who had come to Turin to help Don Bosco, one day said to him, "You have many good boys, but no one surpasses the beauty of heart and soul of Dominic Savio." And she explained, "I see him always praying, even remaining in Church after the others; every day he leaves recreation to visit the Blessed Sacrament; when he is in Church, he is like an angel in Heaven." He died in Moriondo on March 9, 1857. His remains are in the Basilica of Mary Help of Christians in Turin. His feast is celebrated on May 6. Pope Pius XI defined him as "A little, or rather, a great giant of the Spirit." He is the patron of young choir singers.