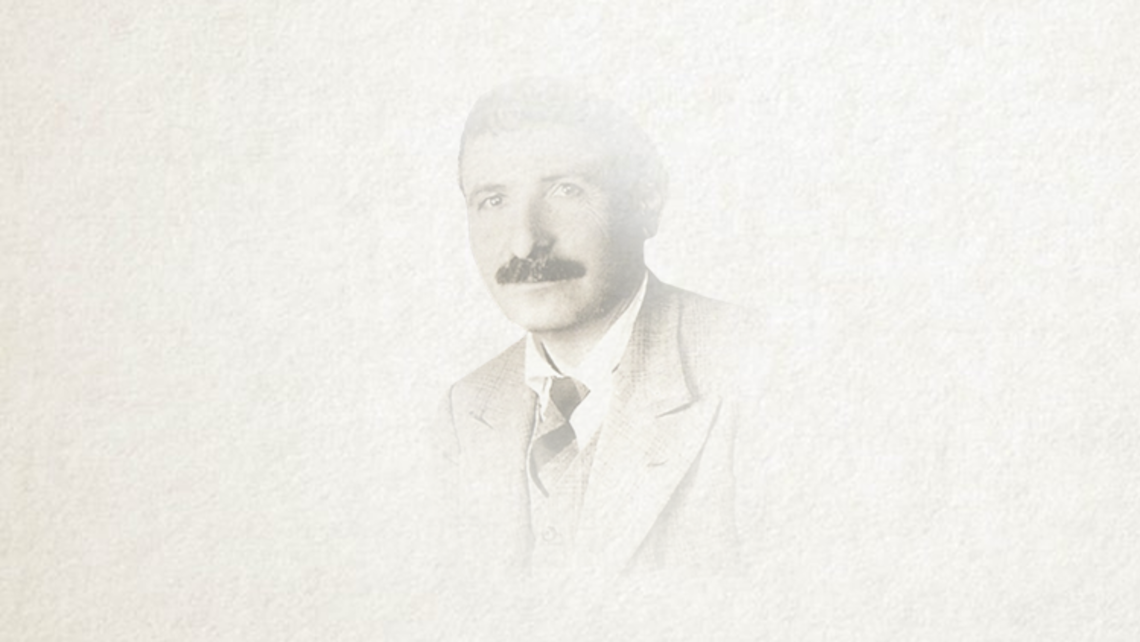 Artémides Zatti was born in Boretto, in the province of Reggio Emilia, on October 12, 1880, to Louis Zatti and Albina Vecchi, a farming family. Since he was a small child, he was accustomed to work and sacrifice. Already by the time he was nine, he was earning money as a hired hand. In 1897, the Zatti family, forced by poverty, emigrated to Argentina to establish life anew at Bahia Blanca. Here, Artémides began to attend the parish run by the Salesians and became a helper to the parish priest, Fr. Carlo Cavalli, with whom he often shared work and prayer. He felt a desire to become a Salesian and was accepted as an aspirant by Bishop Cagliero and, by the time he was 20, went to the Community at Bernal.

Tuberculosis - and a promise

He began studying in earnest to make up for lost time. Providence entrusted him with assisting a young priest who was ill with tuberculosis and who then died in 1902. The day when Artémides was to receive his clerical habit, he, too, contracted the disease. When he got back to the community, Fr. Cavalli sent him to the mission hospital in Viedma. Fr. Evarisio Garrone, with wide experience in the task, was in charge of the hospital. Artémides, along with him, asked and obtained from Mary Help of Christians the grace of recovery, promising to dedicate his entire life to looking after the sick.

Responsibility for the pharmacy

He recovered and kept his promise. At first, he began to look after the pharmacy attached to the hospital, where he learned how Fr. Garrone worked: only those who could need pay. When Fr. Garrone died, he took on the entire resposibility. In 1908, he made his perpetual profession. He was completely dedicated to the sick. People sought him out and admired him. For the personnel at the hospital, he was not only an excellent director, but an excellent Christian above all.

This is how his day was spent: “At 4.30, he was already up. Meditation and Mass. Visit to all the sick. Then, on his bike, he would head out to visit the sick around the city. After lunch, he would play an enthusiastic game of bocce with those who were recovering. From 2 pm till 6 pm, he would visit those in the hospital again, as well as those outside. Then until 8 pm, he would work in the pharmacy. Then back to the hospital again. Until 11 pm, he would study medicine, and, finally, some spiritual reading. Then he would rest but was always available for anyone who called for help."

He gained his diploma as a nurse. In 1913, he led the construction of the new hospital then, much to his displeasure, it was demolished. Without being discouraged, he started out afresh. Like Don Bosco, Providence was his first and certain entry in any of the accounting he had to do. Mary Help of Christians never abandoned him. When Don Bosco was dreaming of his Salesian Brothers, he certainly wanted them to be holy like Artémides. In 1950, he fell on the stairs and was confined to bed.

After some months, signs of cancer showed up. He breathed his last on March 15, 1951.

St. John Paul II declared him Beatified on the April 14, 2002. Pope Francis canonized him a saint on October 9, 2022. His body is laid to rest in the Salesian chapel at Viedma.