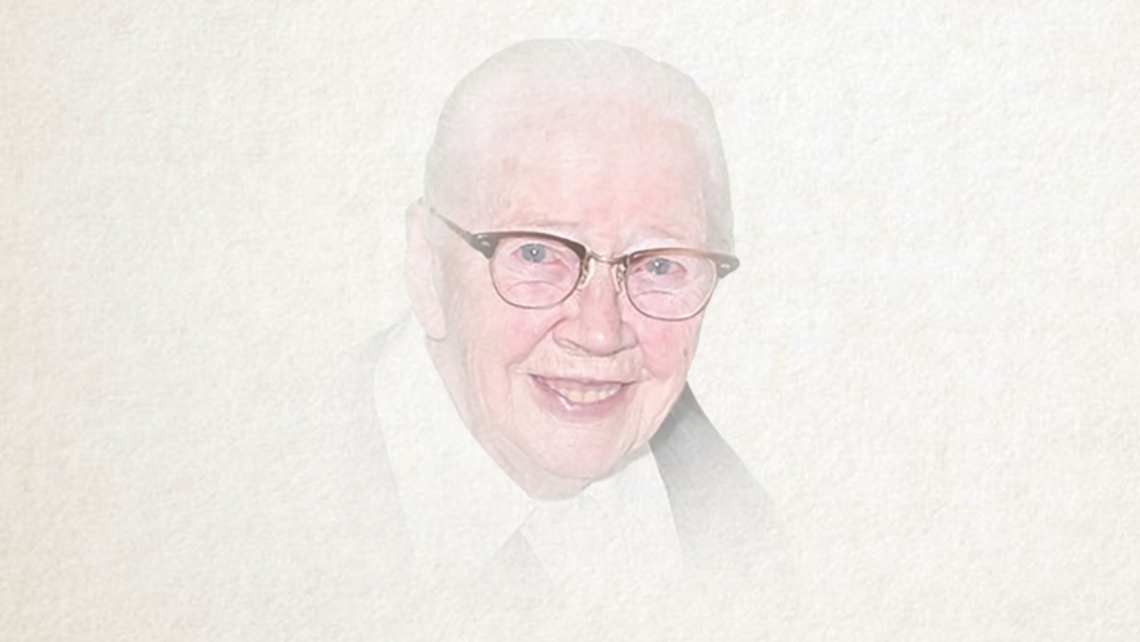 While we do not know much about her childhood and adolescence, this biographical data give us the idea of a united family, joyful and full of faith lived in everyday life. Antonietta was the penultimate of ten children, born September 22, 1907 in Bottrop, Germany. Her hometown was in the north between the Rhineland and Westphalia. In that historical period, the cities of the Ruhrgebiet area, known for coal mining and the textile industry, had a promising development.

It can be said that without realizing it, the educational system of Don Bosco was already being lived in her large and beautiful family. Respect, trust, and mutual support were evident, along with the joy of being together. It was expressed in song and music, their faith in God and trust in Mary's motherly intercession. Praying the Rosary was part of the daily rhythm of the family that gathered in the evening to pray together and sing popular songs. Participation in the Sunday Eucharistic celebration was not only a Christian duty, but it was also lived through inner joy. The father went to the men’s Mass at 6:00 AM with his sons; the daughters with their mother participated at 8:00 AM. The day of the Lord had to be different from the other days. After Mass, they ate a good breakfast at home, then partook in music and singing.

A heart for the people

Antonietta began her apostolic experience at the age of five. When a priest was called to bring the sacrament of the anointing of the sick, the little girl took part in the short procession carrying a candle. Her presence was appreciated in the families. It is said that those present made room for her so that she could give the lit candle to the sick. One time, as she was combing her hair, her mother told her, "When you were baptized, the priest gave you a candle like the one you bring into those houses. It is a small flame that indicates the great light of Jesus—the light we must always carry in our hearts. Our life should be a light for the Lord and for all the people we meet." This recalled Mama Margherita, the mother of Don Bosco, who taught catechism to her children in a practical way. Antonietta was not only a bearer of light, but said words of faith to the sick helping them to build a bridge to heaven.

In 1914, the First World War broke out. During that time, Antonietta had her first experiences as a nurse in her home. Her mother was a model for her. She never made distinctions between friends and enemies, but saw in the soldiers young men who needed help. Therefore, she helped them by bandaging their wounds.

The first great trial for Antonietta was her father’s death in 1916. He worked as a chimney sweeper in a huge factory. One night, he returned home from work very wet due to a heavy hailstorm. He caught a fatal pneumonia that brought on his death after just about a week, on September 8. The happy years of Antonietta’s childhood vanished with this blow. Two years later, she became seriously sick with tuberculosis and was received in a sanatorium in Holland. As soon as she got better, her family received another harsh blow. Their beloved mother died on February 2, 1919 after a short illness and an emergency surgery. Antonietta received this terrible news while she was in Holland, in a school where she had remained to study after recuperating from her illness. Her brother, Hermann, and his wife, Anna, received her in their home in Essen.

The first FMA arrived in Germany in November 1922. At Essen-Borbeck, they opened the first community. The Salesians had arrived the year before and were taking care of the boys. The Sisters, three Italians and three Germans, were soon able to animate a flourishing oratory for girls. They reached hundreds, between girls and adolescents who played happily in the large courtyard.

During that time, Antonietta frequented school in another religious Institute. One day, the students were invited to a literary afternoon open to other people of the city. She was given a seat next to an FMA. Although she did not understand what they were saying among themselves, she noticed the cheerfulness of those young sisters and felt attracted to them. Upon her return home, she asked her brother for information because she wanted to know there they lived and what the sisters did. Thus, on the following Sunday, she went to the oratory. She immediately asked how much it cost to go in. Smiling, the sister replied that the oratory was free! Antonietta was immediately struck by the joyful atmosphere in the courtyard, where many girls and sisters were enjoying themselves together. What a spectacle! Those sisters were so different from the ones she had known until now. She felt that the happiness of the FMAs came from a deep love for God. Antonietta later wrote, “The typical Salesian characteristic that struck me was the loving kindness of the sisters. They played in the courtyard, sang like angels, they were simple and spontaneous, and showed deep joy, and we felt like we were the friends of the superior."

One Sunday, Antonietta joined a group gathered around a sister who was animating a game of questions and answers. One of the questions was, “Which of you wants to be a missionary?” Some of the girls raised their hand, including Antonietta. The sister wrote down the names of the girls. Little by little, the seed germinated in Antonietta, the deep desire to become like these sisters. Some Sundays later, Sr. Alba Deambrosis, who was the Superior of the Preprovince, came to visit the community. Some girls were called to speak with her. Sr. Alba did not know German, only Italian. The conversation, if it could be called such, was carried out with gestures. She indicated the cross that hung on the wall, opened her arms and made the gesture of carrying the cross on her shoulders. Antonietta understood at once that following Jesus as a missionary meant carrying the Lord’s cross with a big heart and a happy face.

First steps in the FMA Institute

On January 19, 1926, Antonietta left her family and was received by the FMA at Eschelbach in Baviera to begin her formation journey. Her brother gave the blessing for this choice of life. A short time later, on January 29, Antonietta was admitted to the Postulancy. She was among the first 24 young women from Germany to enter the Institute, seven of whom came from Essen, including her. In the summer of that year, the novices left for Nizza Monferrato. Sr. Alba Deambrosis accompanied them. There they found more than a hundred young women coming from different European countries. The special closeness to the Motherhouse of the Institute and knowing the Superior General and the Councilors strongly influenced her formation. She received news of other countries from the sisters where the FMA were educating the young.

On August 5, 1928, Sr. Antonietta made her first Profession together with 69 young sisters. Among them was Sr. Ersilia Canta, a future Superior General.

She worked for some years in various communities of Italy both to study Music at Turin and Pisa, and to teach at Novara and in the novitiate of Casanova, where she was also the assistant. On the day of her Perpetual Profession on August 5, 1934, she received the news that she had been chosen as a missionary for Patagonia, Argentina. After the blessing of the Pope at Rome, she left with three young sisters from Genoa on a ship bound for Latin America. She arrived at her first missionary destination in Argentina on September 24, 1934.

The guides of her vocational journey

The vocation of Sr. Antonietta certainly matured in the years she lived in her family and then with her contact with the FMA at the oratory, a real forge of Salesian religious vocations. Her mother was an innovative woman in her actions and in her words. She was her model especially for her generous and gracious giving. The entire family environment fostered the maturation of faith and this was strengthened after the loss of her parents, when she was just a pre-adolescent in a mysterious weaving of death and of fruitfulness. The encounters with the first FMA at Essen Borbeck found in Antonietta an open heart and awakened in her the desire to give her whole life to God. The sisters, with their joyful, contagious lifestyle, showed her how to serve the Lord by taking care of the girls to be educated.

Even the question asked during a game, certainly contributed to light in her the ideal of witnessing to the faith in distant lands. The years lived at the FMA oratory were important and decisive for her. In that environment she also found the gift of a friendly relationship with the community superior, as Sr. Antonietta herself wrote, “…we felt like friends." Yes, she felt herself really accompanied in her discernment journey to know God’s plan for her life.

Sr. Antonietta left as a missionary for Latin America, where she lived for over 68 years and died at over 100 years old, enriched by the experiences of the first decades of her life. Her characteristic maternal attitude, her predilection for the poor and for the salvation of the world, her ardent love for Jesus, the call to be the transparency of Mary Help of Christians and to be her blessing hand everywhere, all this had laid secure foundations in her adolescence and youth.