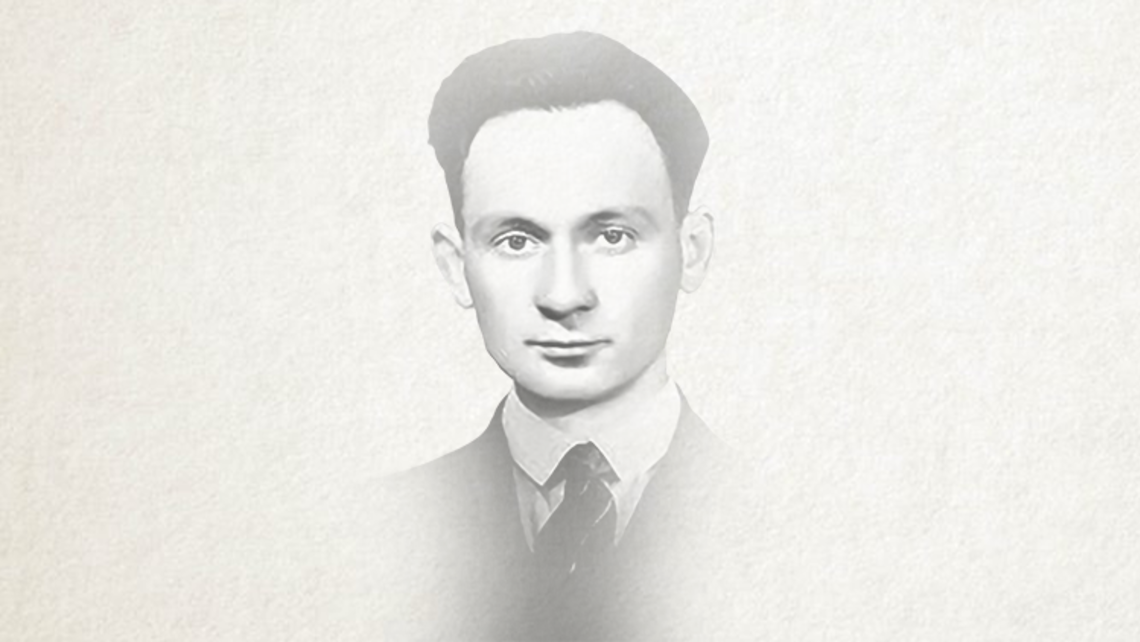 Admired by his friends

Stephen Sandor was born in Szolnok, in Hungary, on November 26, 1914. He was the son of Stephen and Maria Fekete and the first of three brothers. His father worked with the State Railways, and his mother at home. Both parents gave their children a deeply religious spirit. Stephen studied in the city, gaining a diploma in metallurgy. As a youngster, he was admired by his friends and happy, serious, and gentle. He liked hanging around with his friends and was a leader amongst them like St. John Bosco was for the young people of Chieri. He helped his younger brothers to study and pray, giving them his own example. He was fervent at the time of his Confirmation and promised to imitate St. Peter, whose name he took for Confirmation.

Came to know about Don Bosco through the Salesian Bulletin

Each day, he served Mass at the Franciscans and received Communion. By reading the Salesian Bulletin, he came to know about Don Bosco. He immediately felt attracted by the Salesian charism. He spoke to his spiritual director, expressing a desire to enter the Salesian Congregation. He spoke to his parents about it. They did not give permission and sought to dissuade him. Happily, Stephen ended up convincing them, and in 1936, he was accepted at the Clarisseum, where he made an aspirantate of two years. He completed a course in how to be a printer at the Don Bosco Printery. He began his novitiate, but it was interrupted by military service.

In 1939, he began to complete his novitiate and made his first vows on September 8, 1940. Asked to go to the Clarisseum, he immediately began to teach technical courses. He was also an assistant at the Oratory, something he did competently and enthusiastically. He fostered the Young Catholic Workers. His group was recognized as the best in the movement. Following Don Bosco's example, he became a model teacher. In 1942, he was called back to the front and earned a silver medal of military valor. He made a festive oratory out of the trenches encouraging his young friends in a Salesian style.

Master printer and a Salesian Brother

At the end of World War II, he involved himself in rebuilding society morally and materially, especially in the case of poor young people, whom he gathered around him in order to teach them a trade. On July 24, 1946, he made his perpetual profession as a Salesian Brother. In 1948, he gained the title of Master Printer. When they completed their studies, Stephen's students were employed by the best printeries in the city and state.

A period of persecution of Catholic schools began, and they had to close. Stephen was working in the printery, but he had to escape and hide in Salesian Houses, working under a false name in public printeries.

In July 1952, he was arrested while working, and his confreres never saw him again. His cause of martyrdom was opened in Budapest on May 24, 2006.