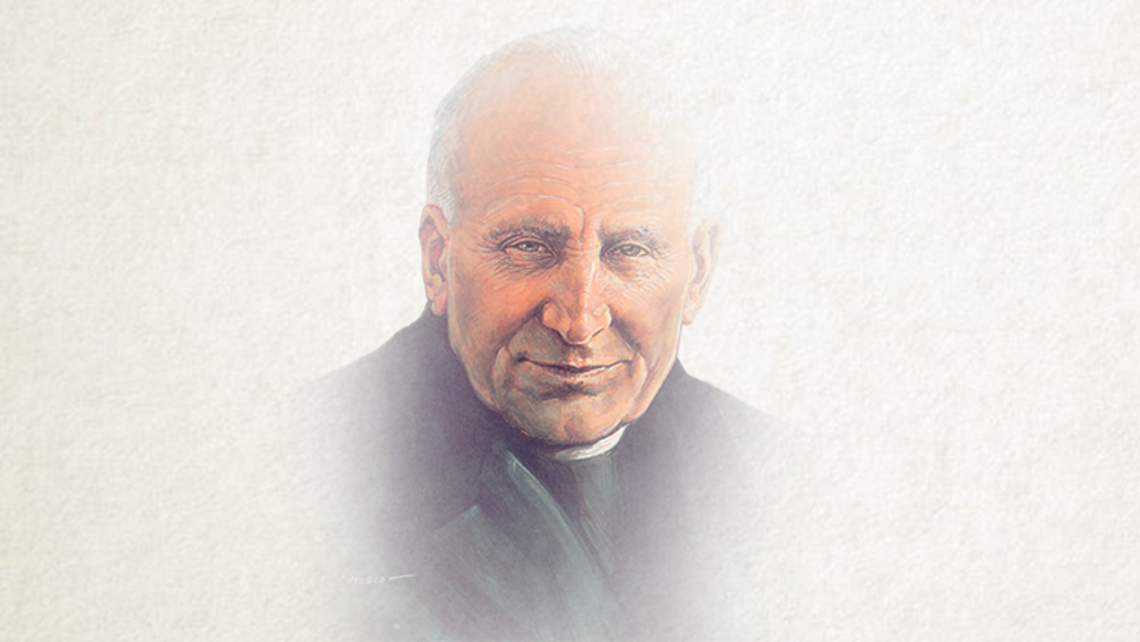 As a priest, he was entrusted with the formation of the aspirants and novices. In 1899, Fr. Rua sent him as Director of the community of Sarriá, Spain and later as provincial leader. In this role, he contributed greatly to the development of Salesian Spain.

Appointed Vicar General of the Congregation, his gifts as father and the wealth of his initiatives became even more evident. He set up formation centres to offer spiritual and social assistance to young working women, planned printing works, and guided and supported the Salesian Sisters through a particularly sensitive period in their history. He gave great encouragement to the Cooperators, and set up the World Federations of Past-Pupils (male and female).

Working with the Zelatrici di Maria Ausiliatrice, he saw the possibilities for a new form of consecrated life in the world and made it a reality. This group would later become the Volunteers of Don Bosco. He was elected Rector Major in 1922. "All that is lacking to Fr. Rinaldi is Don Bosco's voice: he has everything else," Fr. Francesia exclaimed.

A master of spiritual life

He used all his energies in adapting Don Bosco's spirit to the times. He did much to develop Salesian studies and was a master of spiritual life. He worked to renew the spiritual life of the Salesians, had absolute confidence in God and unlimited trust in Mary Help of Christians. He also asked Pius XI to grant the "indulgence for sanctified work." Moreover, he took great interest in the missions, sending many young Salesians to learn languages and customs so that evangelisation might be more effective.

He died on December 5, 1931. His remains are venerated in the crypt of the Basilica of Mary Help of Christians.

His memorial is celebrated on December 5. He was beatified on April 29, 1990 by St. John Paul II.