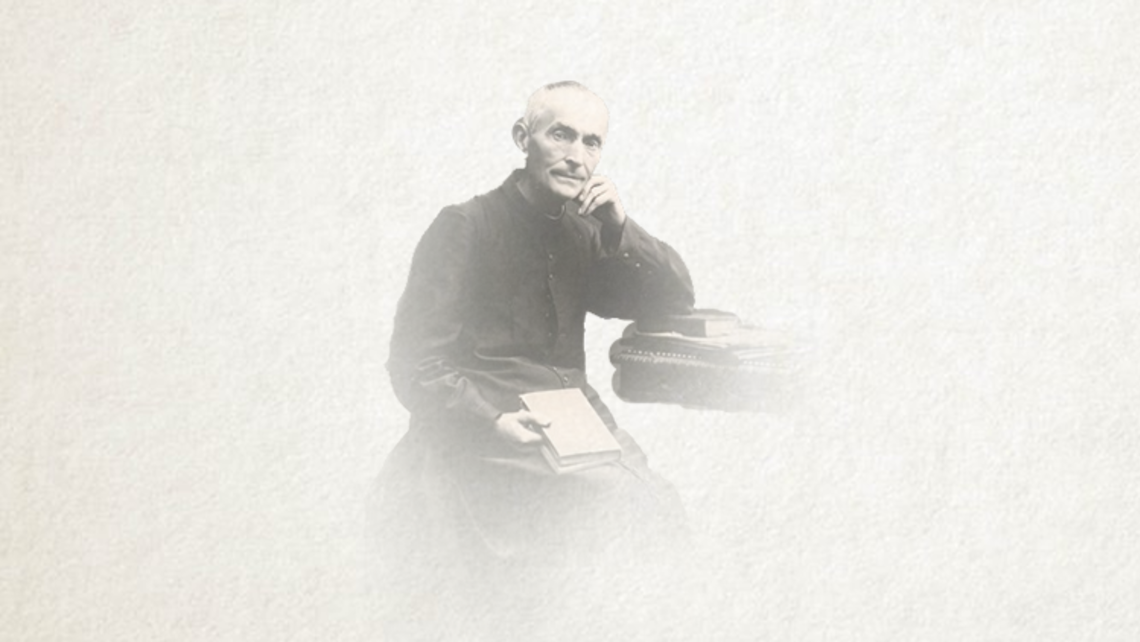 Going halves in everything

Born in Turin on June 9, 1837 as the youngest of nine children, Michael came to the Oratory in 1852. One day, Don Bosco told him, "We will go halves in everything." He was among the first group to whom Don Bosco suggested the formation of the Salesian Society.

For 36 years, he was his closest collaborator in all stages of the development of the Congregation. He was professed in 1855, was first spiritual director of the Congregation at 22 (1859), and was ordained in 1860. He became the first director of the Mirabello College at 26 (1863-1865) and, later, was Vicar of Valdocco, with its 700 pupils and of the Society. He was administrator of the Letture Cattoliche (Catholic Readings), responsible for formation (1869) and for personnel. In 1875, he became Director General of the Salesian Sisters, and he accompanied Don Bosco on his journeys.

At the explicit request of the Founder, in 1884, Pope Leo XIII named him to succeed Don Bosco, and he confirmed him as Rector Major in 1888. Fr. Rua was seen as the "living Rule" because of his austere fidelity, yet he also displayed a fatherly spirit that was capable of great thoughtfulness, so much so that he was known as "a king of kindness."

With the growth in the numbers of confrere and the development of the works, he sent Salesians all over the world, giving special attention to missionary expeditions.

When beatifying him, Pope Paul VI stated: "The Salesian Family owes its origin to Don Bosco, to Fr. Rua its continuation… he developed the Saint's example into a school, his Rule into a spirit, his holiness into a model. He turned the spring into a river." His remains are venerated in the crypt of the Basilica of Mary Help of Christians.