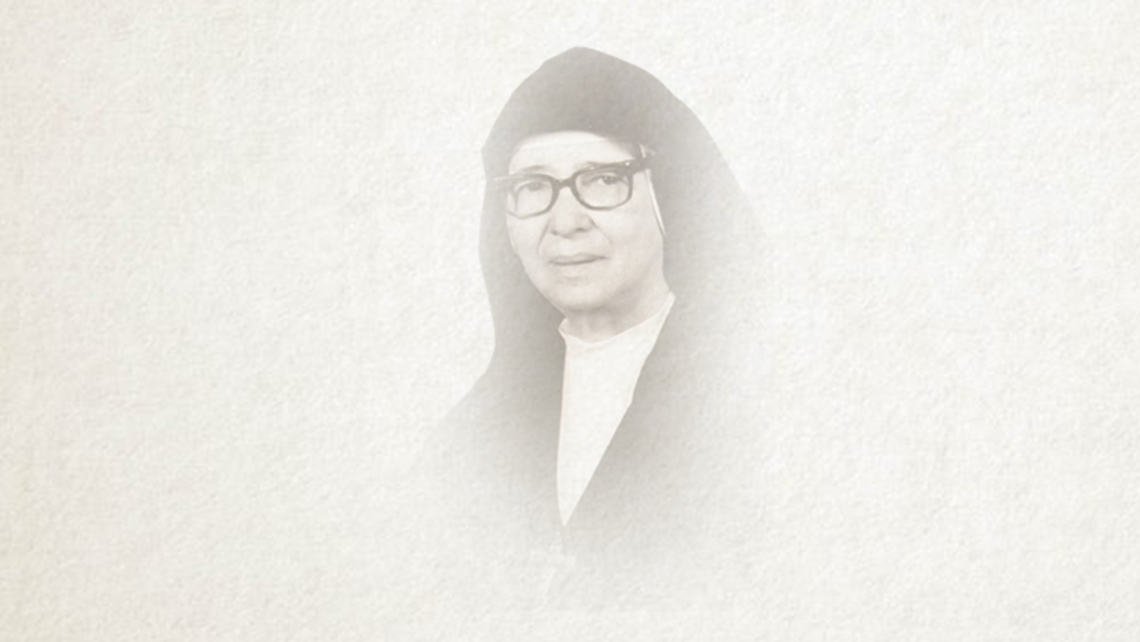 At age 12, she entered the college run by the Daughters of Mary Help of Christians

Maria Romero Meneses was born in Granada, Nicaragua on January 13, 1902 to a very wealthy family. Her father, a minister in the republican government, was very generous with the disinherited. Mary learned from an early age what it meant to do practical charity, even in difficulties. She studied music, piano, and violin, and her family dreamed of great things for her.

At age 12, she entered the college run by the Daughters of Mary Help of Christians, where she proved to be available and joyful. It seemed to her that Don Bosco's charism had been created just for her. In the Novitiate, she taught music and worked in the festive oratory, where she dealt with the poverty of the girls for the first time. Having made perpetual profession, she was sent to San Jose in Costa Rica, which became her second home.

She sought out "poor and abandoned children" above all

She was sent to teach in a college of affluent young girls. But above all, she, like Don Bosco, sought out "poor and abandoned children." She formed young disciples, choosing them from among her best students, to work in the oratories. She called them "las misioneritas" (the young missionaries). They went to poor hovels, helped clean them, brought food and clothes, and gave catechesis. She then began to found the festive oratories for the poorest children—and started 36!

Mary Help of Christians, whom she called her Queen, saw that she received financial help which supported her works. Thanks to the voluntary work of medical specialists, she managed to set up a clinic with various specialties to ensure medical and pharmaceutical assistance, rooms for catechesis and literacy, and a chapel for prayer were also part of the building.

The "ciudadellas" of Mary Help of Christians

She built real houses for homeless people. The work of the "ciudadelas de María Auxiliadora" continues to this day involving collaboration from a lay association, the Asociación Ayuda a los Necesitados.

To propagate Salesian devotion to Mary Help of Christians, she had a church built in the center of San José. In reality, she achieved great things through faith and with the collaboration of wealthy people she had won over to her cause after having experienced the effects of Marian devotion. Like Don Bosco and Mother Mazzarello, she was a contemplative in action. Her union with God made her a sought-after spiritual counselor. Several volumes of her Escritos Espirituales are available in print.

She died of a heart attack on July 7, 1977. The Costa Rican Government declared her an honorary citizen of the nation. Her body lies in San José de Costa Rica, at the great work she founded as the "Casa de la Virgen" and "Obra social."