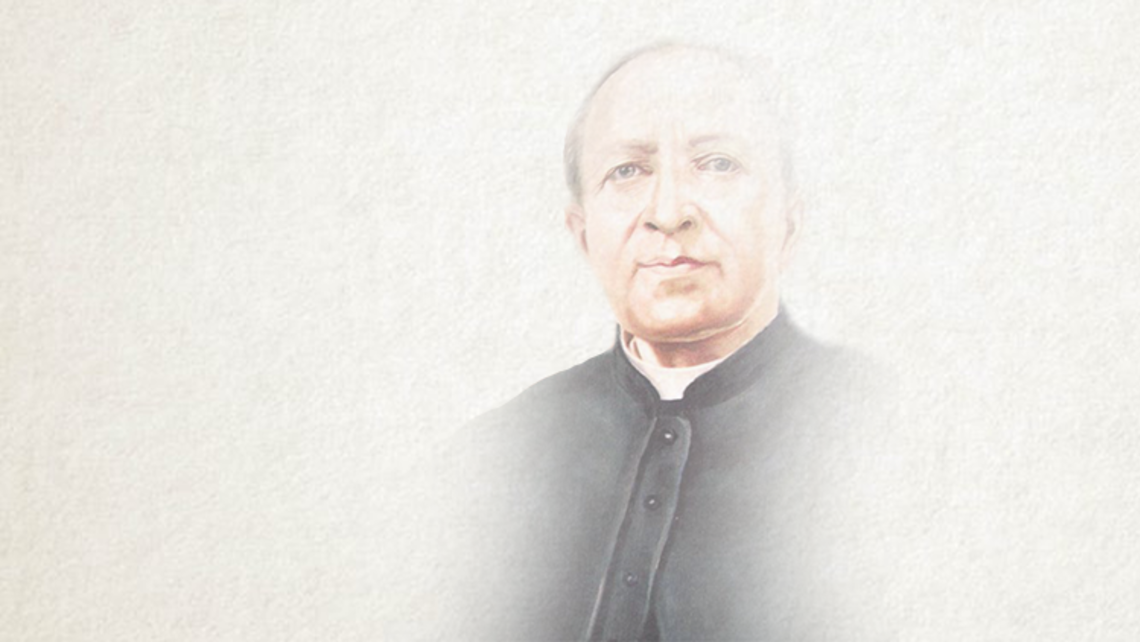 Already a priest, he felt attracted by marginalized youth

Bronisław Markiewicz was born on July 13, 1842 in Pruchnik in Galicia (south Poland), sixth of eleven children, to a religious lower-middle-class family. Bronisław faced hunger, poverty, and persecution at school because of his Christian ideals. His spirit of faith was such that he decided to enter the seminary.

On September 15, 1867, he was ordained a priest. He devoted himself intensely to the teaching of catechism and to the apostolate among prisoners, he loved being with people especially if they were poor. He felt attracted by marginalized youth who suffered all kinds of poverty. He wanted to study pedagogy so he could help them in the best way to save their soul. Providence led him to ardently desire to enter a religious institute dedicated to the care of youth.

Fascinated by the spirituality of Don Bosco

He left for Italy, where he was fascinated by the spirituality of Don Bosco who, without knowing it, already carried him in his heart. He asked to be a member of the Salesian Congregation, and, in 1887, he made his perpetual vows before Don Bosco himself. He, therefore, had the good fortune to listen to the saint’s recommendations and to assimilate his spirit directly.

Work and temperance… and a new religious family

In 1892, he returned to Poland as a Salesian, as parish priest at Miejsce, Galicia, where he was able to devote himself to poor and abandoned Polish youth. To respond in the best possible way to the concrete needs of the poor in Galicia, Bronislaus felt the need to live Don Bosco’s principles more radically and, advised by his collaborators, he founded the Work and Temperance Society. Nine years after his death the society, in its male and female branches, was recognized by the Church giving rise to two Congregations placed under the protection of St Michael the Archangel. Its members took the name of Michaelites.

A great devotion to the Eucharist and to Our Lady, as well as to Saint Michael

Father Bronisław, like Don Bosco, recommended to the young people he encountered that they have great devotion to the Eucharist and to Our Lady as well as to Saint Michael, whom he indicated as a protector in the daily struggle against evil. The union with the crucified Christ and the virtue of temperance characterized his apostolic activity on behalf of his neighbor.