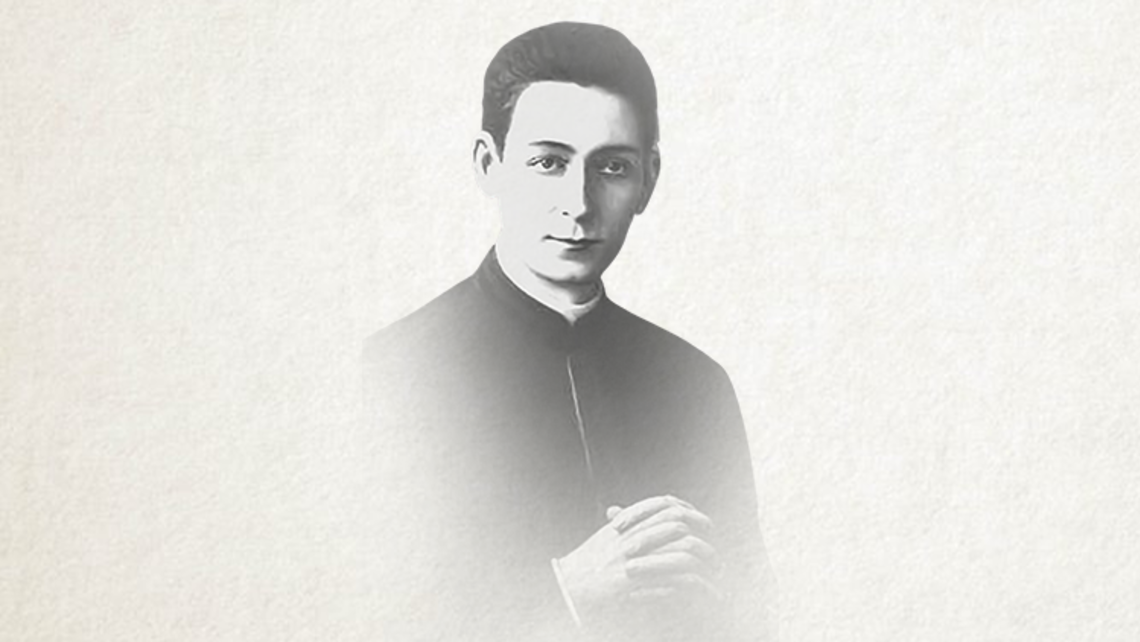 Of noble lineage
Augustus Czartoryski was born in Paris on August 2, 1858, into exile. His parents were the Polish Prince Ladislaus and Princess Maria Amparo, daughter of the Queen of Spain. For about 30 years, his noble family, linked to the dynastic interests of Poland, had emigrated to France. From exile, Prince Ladislaus sought to restore the unity of his dismembered homeland in 1795.

Never attracted by court life
At the age of six, Augustus lost his mother. Margaret of Orleans, daughter of the Count of Paris, pretender to the French throne, took her place. From an early age, Augustus showed himself to be a good and thoughtful boy. Although closely bound up with his beloved Poland, he was never attracted to court life. The action of grace in his soul led him to detach from earthly goods and lead a serious spiritual life.

Meeting with Kalinowski
Between the ages of 10 and 17, he studied in Paris and Krakow. However, his poor health interrupted his studies and forced him to frequently move to southern Europe in search of a better climate. During those years, Providence put a tutor, Joseph Kalinowski, beside him. Kalinowski guided him carefully not only in his studies, but above all in his spiritual life. Later, Kalinowski became a Carmelite. Today, the Church venerates him as a saint. The tutor described his pupil as a boy with a stable mood, great kindness, perfect courtesy, sincere, intelligent and very religious, but with a simple heart.

Meeting with Don Bosco
In May 1883, Don Bosco was in France. He was invited to the Lambert Palace by Princess Margaret of Orleans. Augustus served the Mass, and the saint told him: "I have long wanted to make your acquaintance!" The Prince was struck by the encounter. Later he went several times to Turin to meet Don Bosco. He insistently asked if he could join the Salesians, but the Founder was not convinced. Augustus spoke with Pope Leo XIII, who invited Don Bosco to accept the Prince. In July 1887, after having renounced the assets and the possibility of the throne, he entered the novitiate against the advice of the family. He was 29 years old. He strove to adapt to the times and lifestyle and become the most humble of novices. Don Bosco, close to death, blessed his cassock.

Beltrami
He began his philosophy studies, but contracted tuberculosis and soon fell ill. In the house at Valsalice, in Turin, he met the Ven. Andrew Beltrami. The two developed a profound spiritual friendship while Andrew looked after Augustus throughout his illness. Meanwhile, Fr. Rua had him study theology and admitted to holy orders. When he was ordained a priest in San Remo on April 2, 1892, his family chose to be absent. In fact, they tried in every way to get him out of the Congregation.

The ultimate sacrifice
Augustus fully embodied Salesian spirituality, especially the aspect of sacrifice and the offering of his own life and suffering for the good of the young and of the Congregation. Don Bosco also suffered much, even if he did not show it. Fr. Augustus died at the age of 35 in Alassio on April 8, 1893, the Saturday of the Easter octave. His last words were, "What a beautiful Easter!" St. John Paul II, the Polish pope, had the joy of beatifying him on April 25, 2004. His body is venerated in Przemysl, Poland.