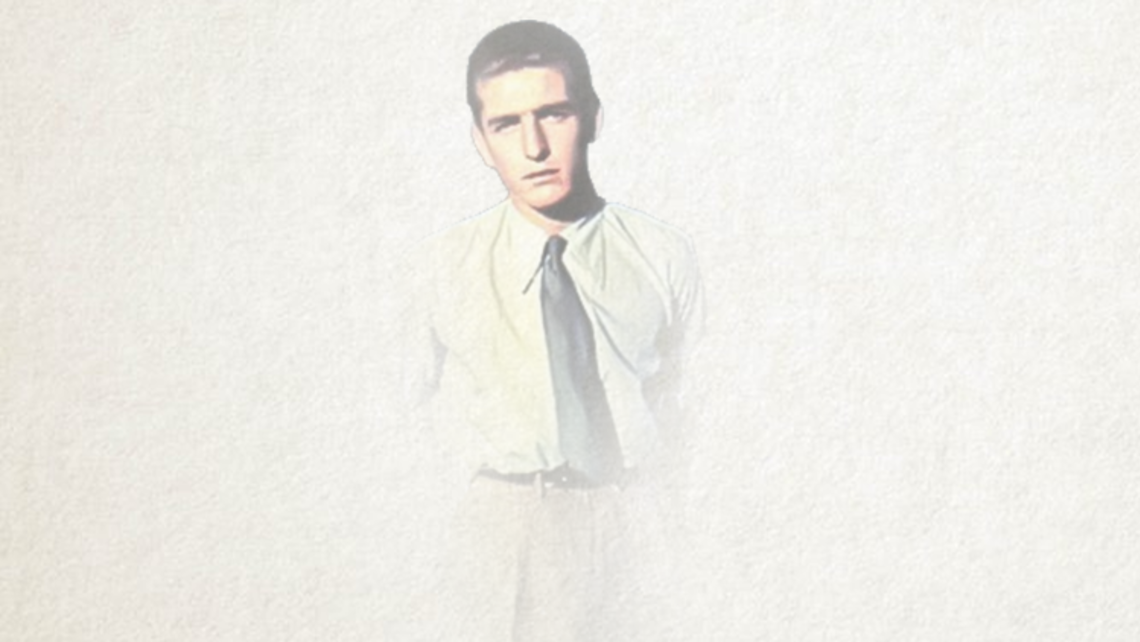 Albert Marvelli was born at Ferrari on March 21, 1918, the second of seven brothers. When he and his family moved to Rimini, he began to attend the Salesian Oratory. He was always available and became a catechist and leader, the Salesians’ right hand. He loved to play all kinds of sport and took St. Dominic Savio and Pier Giorgio Frassati as his models. At 17 years of age, he wrote down his project of life in his diary; it would renew his life.

He joined the Oratory group for Catholic Action (CA) and quickly became its parish president. He offered his service to the Church in Rimini as the diocesan vice president of CA. As an engineeering student in Bologna, he took an active part in FUCI, remaining faithful to daily Mass.

Work with Fiat in Turin

In June 1942, he graduated and began working with Fiat in Turin. He did his military service in Trieste, and succeeded in bringing many of his friends to Mass. During World Ear II, he became an apostle amongst displaced persons and a real source of providence for the poor.

After the Allies arrived in Rimini, he was apppointed as an alderman in the town council in the department responsible for rebuilding, and the engineer in charge of civil engineering: “The poor are on our doorstep, the others can wait," he remarked.

He agreed to run for the elections as a candidate for the Christian Democrats. He was recognised as a committed Christian by everyone, but was never divisive, so much so that one of his communist opponents said, “I don’t mind if my party loses, so long as Engineer Marvelli becomes mayor."

Nurtured by the Eucharist

The Bishop appointed him president of Catholic graduates. His Marian and Eucharistic devotion really were the supporting pillars of his life. “What a new world opens up to me contemplating Jesus in the Blessed Sacrament," he wrote in his diary. "Each time I receive Holy Communion, each time Jesus in his divinity and humanity enters into me,  comes in contact with my soul, it awakens holy ideas in me, a burning and consuming flame, but one that makes me so happy!”

He died when he was hit by an army truck on October 5, 1946. He was, as Don Bosco wanted, a good Christian and upright citizen, committed to the Church and society with a Salesian heart. As a youth, his motto was "We go forward or we die."