The Salesian Director and the Revised Manual 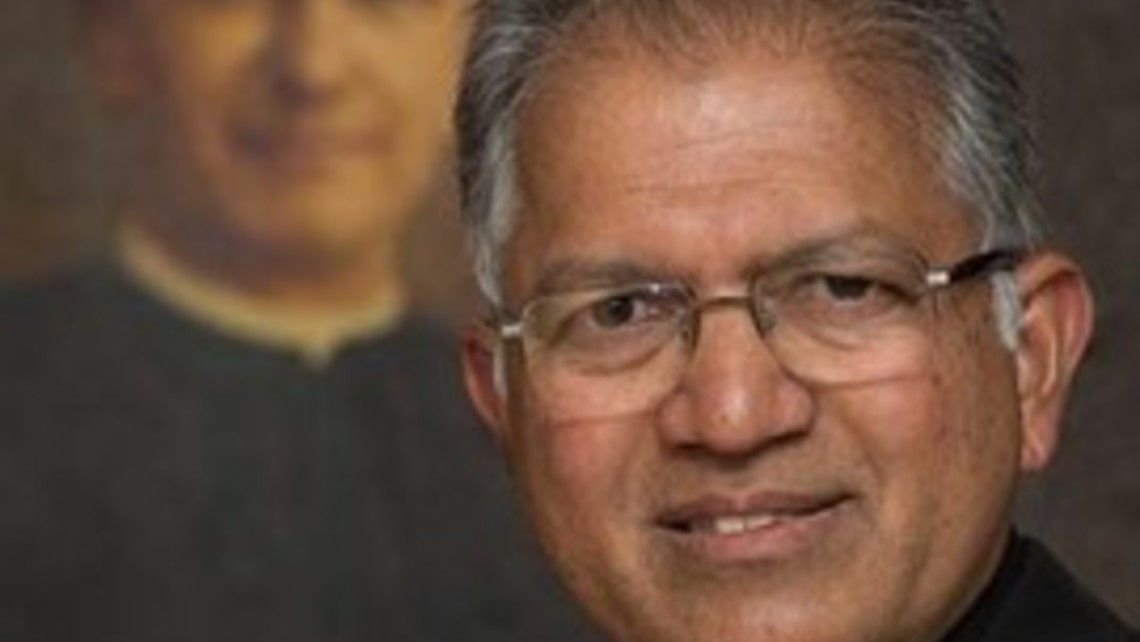 (ANS – Chennai, India – August 6) – The Formation Department has just finished putting the final touches to the revised Director’s Manual requested by GC27. Like the old one, it will bear the title, The Salesian Director: A ministry for the animation and governing of the local community. Today we publish the first part of a presentation by Fr. Ivo Coelho, general councilor for formation.

I was asked by our news agency ANS: “Could you synthesize this new manual in a few words? Do you think it is a comment on Don Bosco’s famous advice to Fr. Rua, first director of our Congregation: Strive to make yourself loved?”

I said no, the heart of this new edition lies in the word ‘community’ in the title, which means not only the Salesian religious community, but also the educational-pastoral community (EPC).

The new Director’s Manual tries to embody the changed conception of the Salesian director in the context of the new idea of community since GC24. That chapter, with its title that contains a program – Salesians and Lay People: Communion and Sharing in the Spirit and Mission of Don Bosco – is a watershed in the history of our Congregation, the high point in our postconciliar renewal. In it, the theological brilliance of Fr. Viganò came together with the pastoral wisdom of Fr. Vecchi in an irresistible synthesis, as Fr. Rossano Sala says. It is the Salesian incarnation of the communion ecclesiology of Vatican II.

“Communion ecclesiology” is an elegant way of speaking about the fact that the Church belongs to all, and not only to priests and religious. It means that people from all the states of life – lay, consecrated, and priestly – share, in different ways, in the mission of the Church. It means that no one in the Church is merely a passive recipient of ministry.

When GC24 spoke about the sharing of the Salesian mission with the laity, some dismissed it as a survival ploy of the West, seeing that they were getting so few Salesian vocations. We need to acknowledge it now for the radical step that it is in the updating of the Salesian charism. In the best sense, it is a renewal that goes forward by going backward. We know very well that Don Bosco began his work in Valdocco with the help of people from many different walks of life, including diocesan priests, laypeople, and women (his own mother, Fr. Rua’s mother, even the mother of the future Archbishop Gastaldi).

So the word community in the new Director’s Manual means not only the Salesian religious community but also the EPC. But the change cuts deeper. It might be shocking, for example, to read the assertion that today there are only two kinds of Salesian work: those entrusted jointly to Salesians and lay people; and those entrusted completely to laypeople, under the direction of the province. There is, in other words, no third kind of work run “only by Salesians” – not even in those places where there are “enough vocations.” And once again, the manual is simply taking its stand on GC24 and on the developments of that chapter made by Fr. Vecchi (see AGC 363) and ratified by GC25.

Please pray in your communities and works for Dcn. Ky Nguyen . END_OF_DOCUMENT_TOKEN_TO_BE_REPLACED

Bloom Where You Are Planted

That sums up the missionary experience as a domestic SLM. END_OF_DOCUMENT_TOKEN_TO_BE_REPLACED