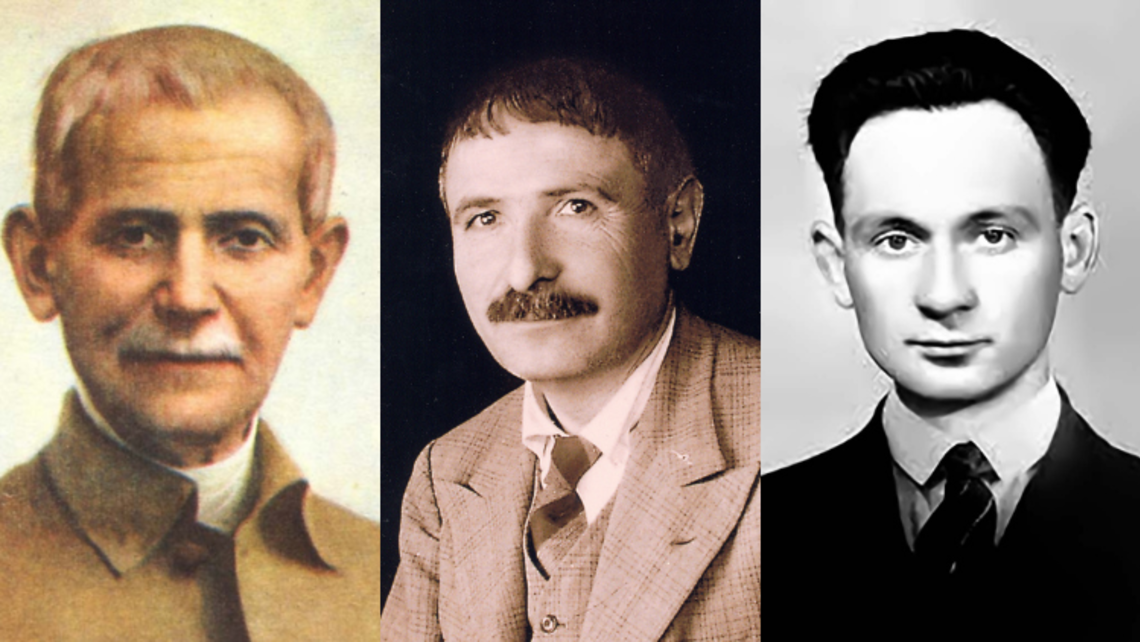 By SDB Office of Vocation Ministry

During the Last Supper, Jesus’ disciples “argued about which of them should be regarded as the greatest.” In contrast, Jesus pointed out to them, “I am among you as the one who serves” (Luke 22:24, 27).

The religious brother strives to imitate Jesus in his being among and serving others.

Thanks to God’s grace given in his baptism and religious consecration, by his very presence, the religious brother communicates the presence of God among his community and God’s people. The Rector Major, Fr. Ángel, defines this quality of the Salesian vocation as an aspect of “the Salesian sacrament of presence.”

Brother Simon Srugi lived among and served both Christians and Muslims in Palestine. He took care of those who were poor and sick. The people said about him, “His hands have power and Allah’s kindness” and even “after Allah there was Srugi.” He was so recognized as a man of God that people would come just so he could lay hands on them and mothers gave him their children to bless.

Brother Artemides Zatti spent his whole day visiting and caring for people who were sick. But he also made time to play bocce with those who were recovering. It was said that even after he had gone to bed, he would “always be available for anyone who called for help.”

These Brothers were able to become and to live out this kind of Salesian sacrament of presence because they allowed the Risen Christ, who is present in His Words and in the Eucharist, to transform them. They also recognized Christ in the people they served. Br. Zatti began his days at 4:30 am with prayer, meditation, and Mass. Br. Srugi’s biographer wrote that he “was in serious communication with God. He found his nourishment in the Eucharist and the Gospel. He spent his free time before the Blessed Sacrament.” It was Don Rua who told the other SDBs to “Follow [Srugi] up well, record his words and deeds, because we are dealing here with a saint.”

In the case of Blessed Stephen Sandor, not only did he live it, but he also guided others, particularly young people, to cultivate their union with God. We read that “during World War II, he was conscripted as a telegrapher. He did not hide from his military unit that he was a consecrated person, even organizing a group of soldiers whom he encouraged to pray.” After the war, he continued to gather young people, organized outings, and gave them religious instructions, knowing that “gathering the young for religious formation was considered a capital crime” in communist Hungary. He could have fled to the West, but chose to stay so that “he could keep working for Hungarian youth.” He changed his name to avoid arrest and found work in a detergent factory. “There he fearlessly but secretly kept up his apostolate of organizing and giving spiritual guidance to young students and workers.” Eventually, this led to his arrest and sentence to death by hanging at the age of 38.

In this Vocation Awareness Week and throughout this year, please pray for our Salesian Brothers to be transformed by Christ to be His sacrament of presence, and for more young men to respond to God’s call to this vocation.

Quotes on the lives of Brs. Srugi and Zatti are from www.sdb.org, quotes on Br. Sandor from English summaries of his biography written by Hungarian SDBs and other authors are available on Wikipedia and www.mindszentyalapitvany.hu.

"The Spirit is the Principal Agent"

We spent the first two morning sessions listening to voices of our Salesian Family. END_OF_DOCUMENT_TOKEN_TO_BE_REPLACED

It will last from Saturday, January 22 and through Sunday, January 30. END_OF_DOCUMENT_TOKEN_TO_BE_REPLACED